Ever since Katrina Kaif’s sister Isabelle decided to make Bollywood her home, it hasn’t been smooth sailing for the Kaif sibling. In fact her actual launch happened 6 years ago. In the Indo-Canadian rom-com Dr Cabbie, Isabelle shared screen space with the very talented Indo-Canadian actor Vinay Virmani. She had played the second lead in the film that was co-produced by Salman Khan. 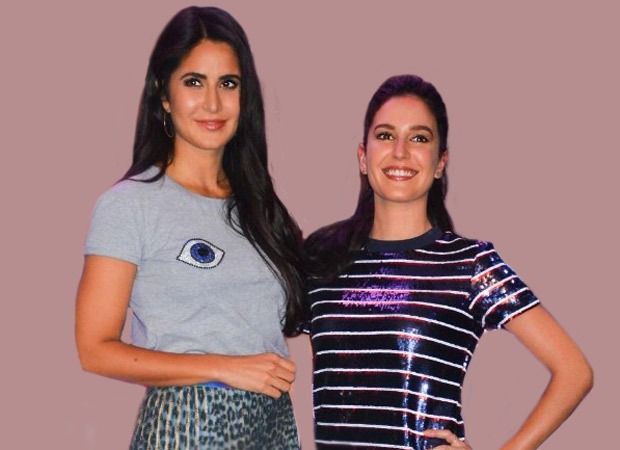 Salman again came to Isabelle’s rescue when he put together the dance film Time To Dance. However, the film got shelved after being 90 percent complete. Apparently, the Isabelle-Sooraj Pancholi team that was god-fathered by Salman Khan lacked punch on screen. Though it was a dance film (directed by ace-choreographer Remo D’Souza’s assistant Stanley D’Costa), the dance numbers didn’t come out well. Interestingly, Salman Khan was asked to contribute to the film with his iconic number O oh jaan-e-jana, originally shot for the film Pyar Kiya Toh Darna Kya in 1998.

That attempt to launch Isabelle in Bollywood having failed, she now gets another chance in Suswagattam Khushamdeed, a cross-cultural love story where she will co-star with Pulkit Samrat.

About the film, Pulkit told me, “Suswagatam Khusamadeed is a sweet love story anchored around the theme of social harmony. It is directed Dheeraj Kumar and written by Manish Kishore. I can’t wait to start filming this one.”