For anyone who knows Nora Fatehi’s greatest strengths, it might be very difficult to believe that she took as many as 20 retakes to can her introduction dance sequence and scenes for Remo DSouza’s Street Dancer 3D. The actress who is paired with Varun Dhawan as his leading lady in the film is applauded across the industry for her dancing skills which were on grand display in songs like 'Dilbar' (Satyameva Jayate) and 'Saki Saki' (Batla House). Nora’s introduction piece was a mix of a dance sequence and a dialogue scene with Varun and was shot on the very first day of the actress’ schedule in London for the film. 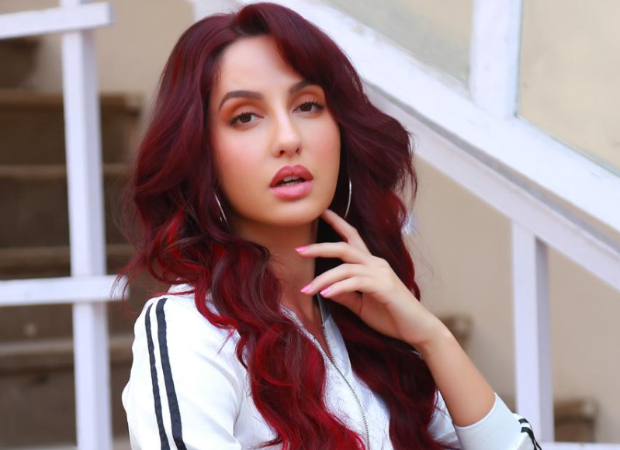 Nora says, “After the shoot, Remo sir told me that I had shattered all the records. No actor had ever required so many retakes to can a sequence. He told me that the hard drive that day was full of my shots. Today, everyone likes it, but it didn’t happen easily. I had a month to train for this sequence, but a week before I took off to London, the choreography and the dance style were changed. I was intimidated because my team in the film, The Royals, comprises such amazing dancers who were so well prepared.”

Nora adds, “Remo sir wanted the entire dance piece to be shot in a single take and I wasn’t mentally ready for it. The dance style needed arm and core strength and even though I have arm and core strength, the moves were out of my comfort zone. With fear playing on my mind, I fumbled. I am a new actor and working in this set-up is a huge deal for me. With pressure playing on my mind, I ended up giving many retakes. I even had a back and neck injury during the shoot, and before canning the scene, I was undergoing physiotherapy.”