Farhan Akhtar will next be seen on the silver screen as a boxer in Toofan. Today, on the occasion of Muhammad Ali's birthday, Farhan Akhtar shared a picture to commemorate the legendary boxer. 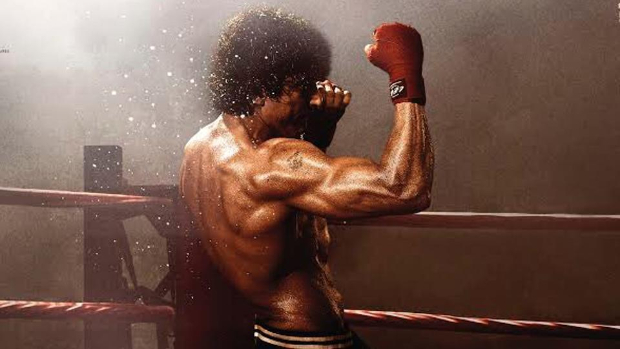 Farhan took to social media and shared a picture of Muhammad Ali and wrote, "Remembering the GOAT on his birthday today #Respect." 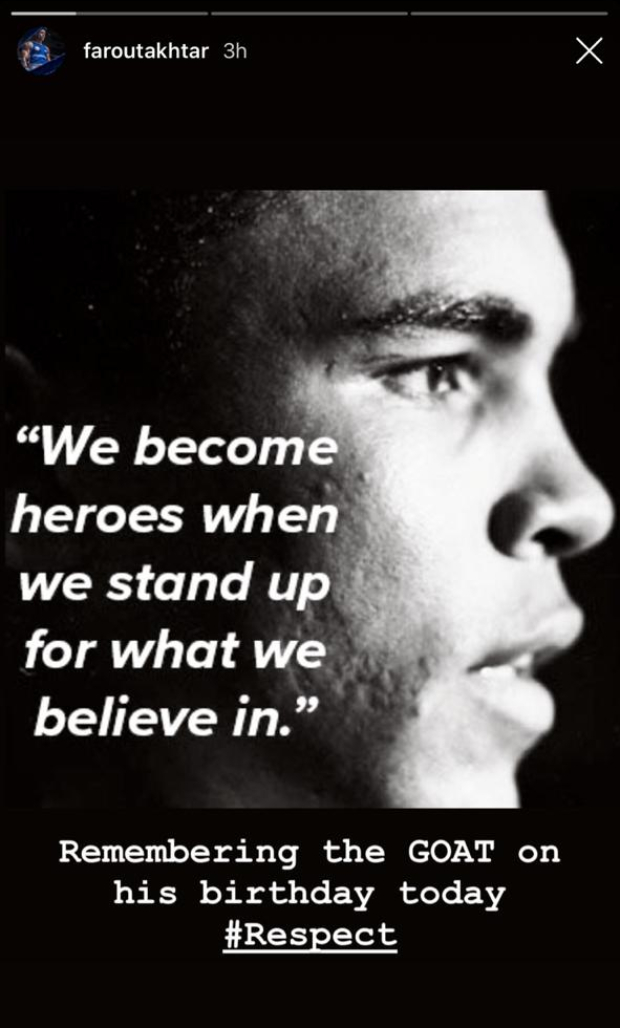 On various occasions, Farhan has expressed his admiration for Muhammad Ali, often using some of the boxers' quotes as well. Farhan takes his inspiration from Muhammad Ali and will also be seen essaying the role of a boxer in his upcoming movie Toofan.

After acing the role of an athlete in Bhaag Milkha Bhaag, Farhan Akhtar is all set to step into the boxing ring for Rakeysh Omprakash Mehra directorial Toofan which is an Excel Entertainment production in association with ROMP pictures and will be hitting the screens on 2nd October 2020.