Priyanka Chopra and Nick Jonas are often seen jamming together on Bollywood songs. The actress has often stated that the American pop star has become very accustomed to Indian music and often listens to them before his stage performances. He calls it his hype music. Now, we know that the singer really loves grooving to Bollywood songs. 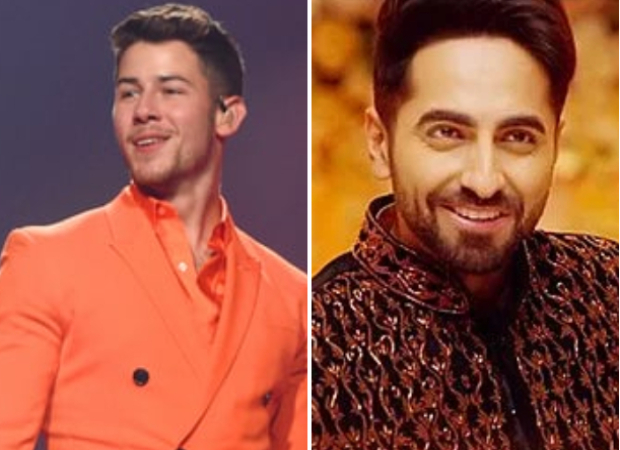 Before heading for his show during his Happiness Begins Tour last night, Nick Jonas was seen dancing to the tunes of Ayushmann Khurrana's song 'Morni Banke' from Badhaai Ho. Dressed in an orange suit, the singer was absolutely enjoying the song.

Just a day ago, he also revealed that he is joining the season 18 of the singing show, The Voice. He joins returning coaches Kelly Clarkson, John Legend, and Blake Shelton. He has replaced Maroon 5 singer Adam Devine on the show.