Priyanka Chopra and Nick Jonas are living the good life. The newly married couple is in Los Angeles which is Nick’s home as Priyanka travels between New York and LA for work. The actress has been busy promoting her upcoming film Isn’t It Romantic. And the premiere took place on Monday night at The Theatre at Ace Hotel in Los Angeles. 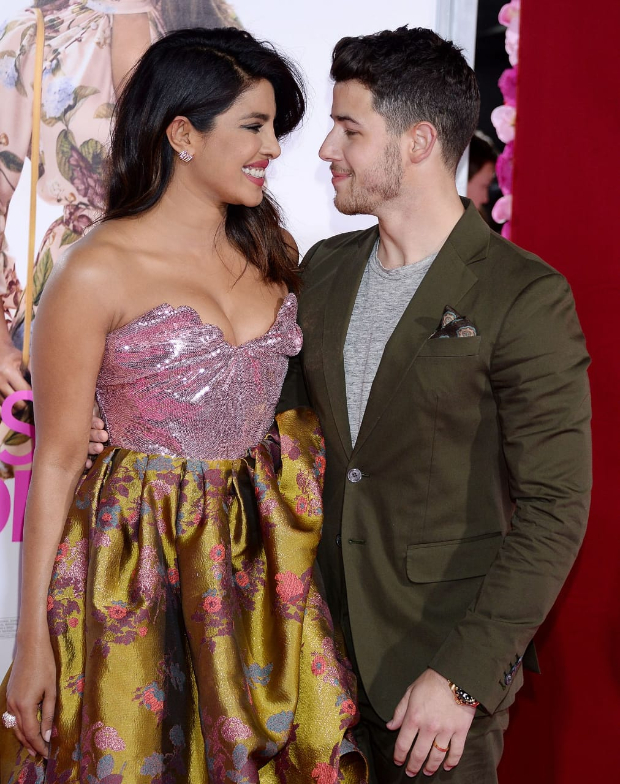 Priyanka Chopra looked beautiful in a strapless gown as her husband Nick Jonas supported her at the premiere. The actress was seen arriving hand-in-hand with Nick as the two of them posed for the paparazzi on the red carpet. Priyanka was later joined by the cast members including the lead actors Adam Devine and Rebel Wilson. She even got a sweet kiss from hubby before she posed for solo shots at the red carpet. But, Liam Hemsworth was missing from the premiere. 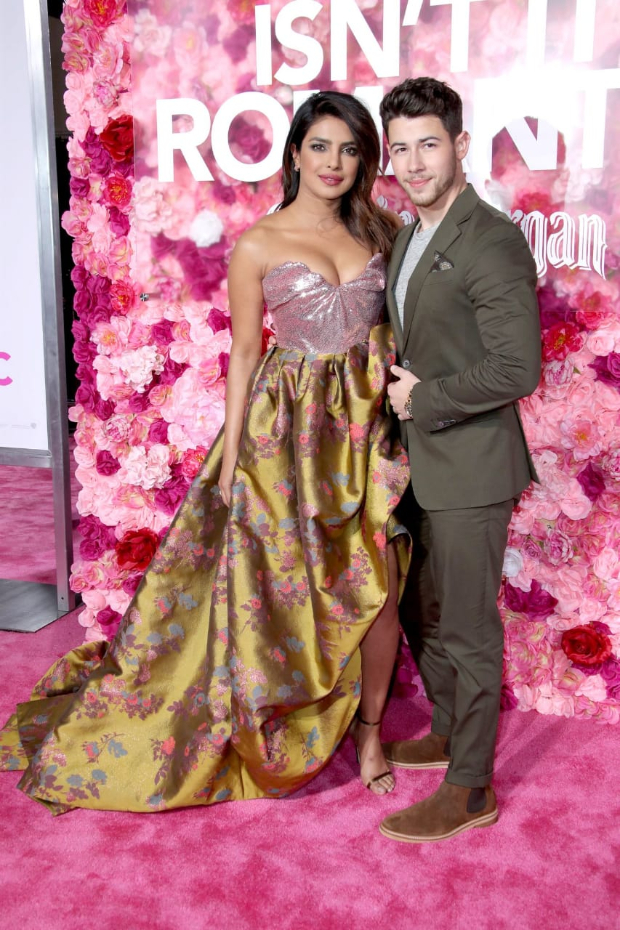 As it turned out, Liam was hospitalized due to illness and he could not appear for press junkets and premiere. But, instead, his wife and popstar Miley Cyrus chose to attend the premiere on his behalf. It kind of is a coincidence because Miley and Nick were a couple during their Disney days. 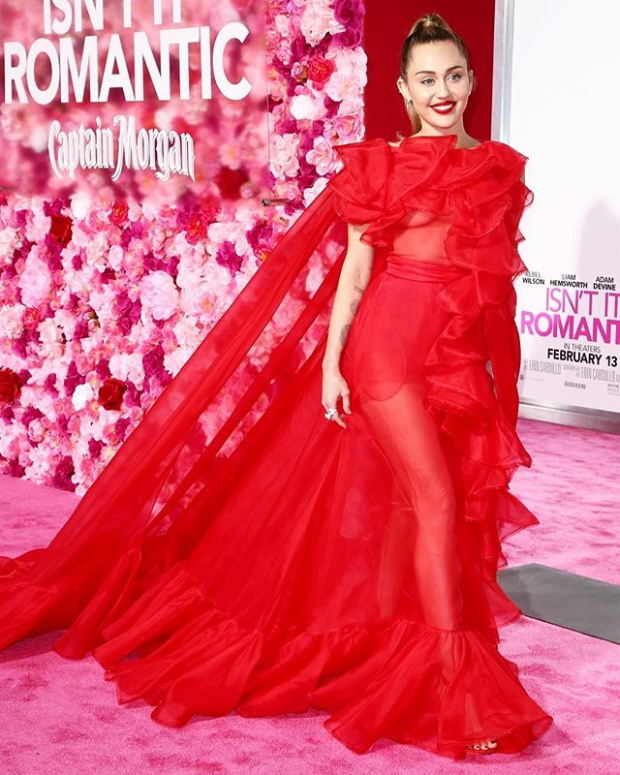 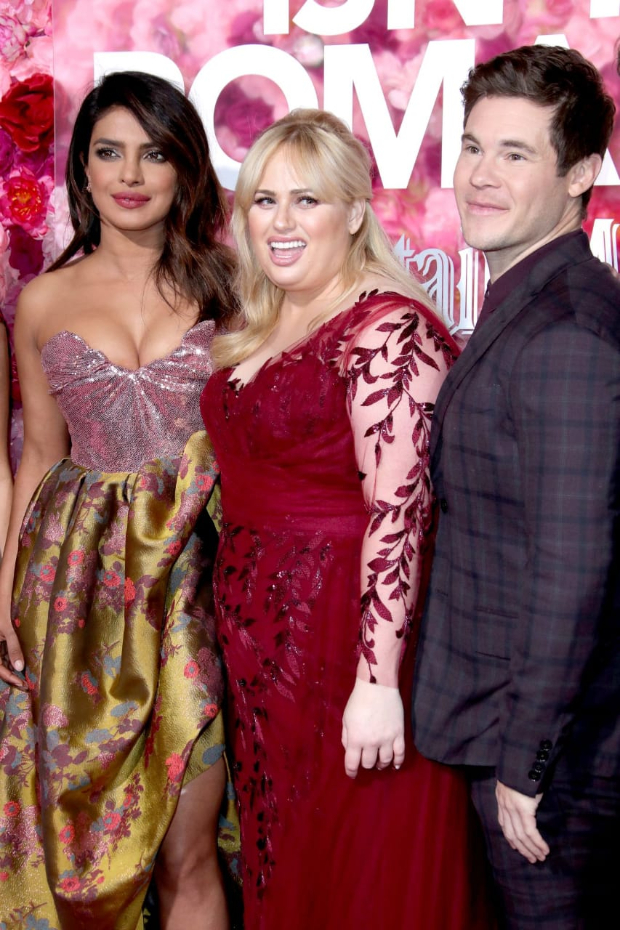 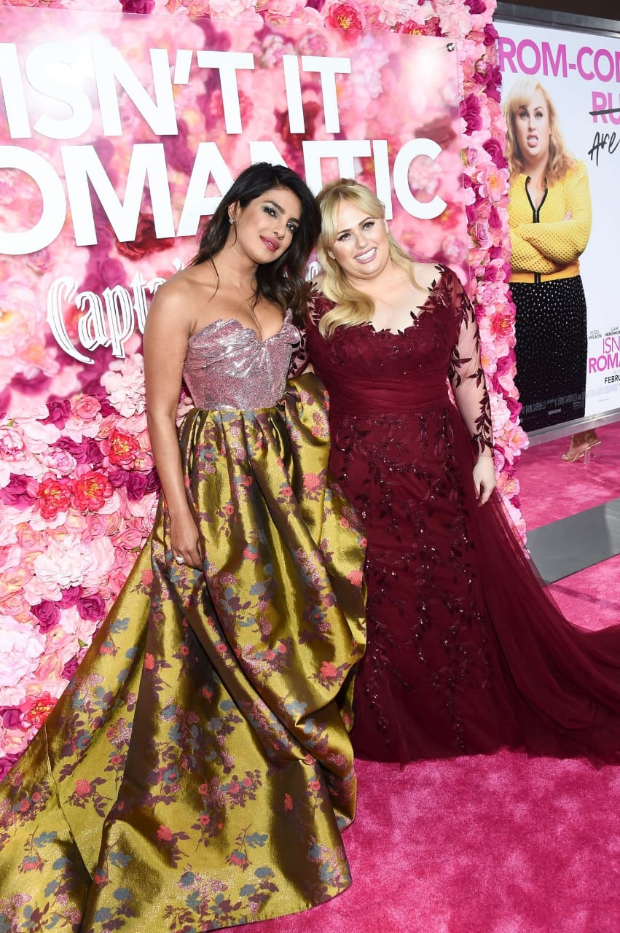 ALSO READ: Priyanka Chopra and Nick Jonas throw a bash for their friends nominated for Grammys 2019