Saumya Tandon has recently quit the show Bhabhiji Ghar Par Hain after 5 years and has cited that she wants to grow as an actor and has already gained all the experience she could from the show. While she said that the producers and other makers were very understanding and supportive of her decision, they are still on the lookout for another actress to star as Gori Mem on the show. A few actresses including Shefali Jariwala of Bigg Boss 13 fame were known to have been approached for the role, however, she denied the rumours. 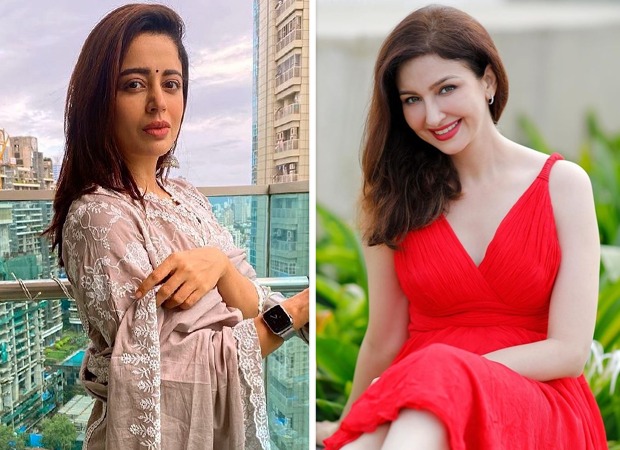 Apart from Saumya Tandon, Falguni Rajani who portrays the role of Gulfam Kali on the show has also quit to work on a Marathi show as per the reports.