On Saturday, Neetu Kapoor attended a Kapoor family gathering, which included Randhir Kapoor, Babita Kapoor, Jatin Sial, and Kunal Kapoor, among others. The family gathered to commemorate the birthday of late Shammi Kapoor's wife, Neila Kapoor. Jatin and Kunal shared photos from the afternoon on their individual social media profiles. The family can be seen clapping for Neila Kapoor as she cuts her birthday cake in a photo. 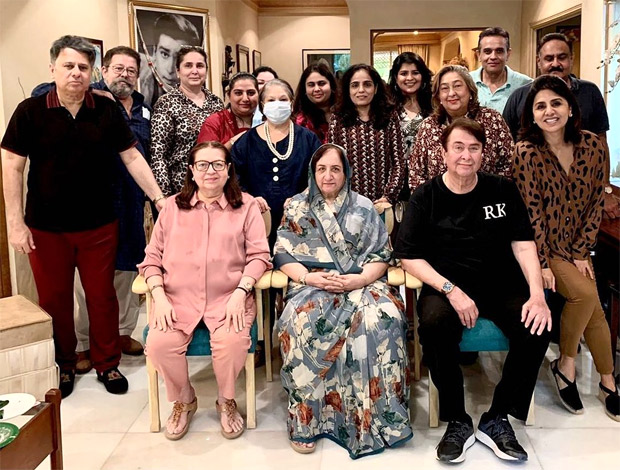 The complete family can be seen posing for a group photo in another photo. Neetu Kapoor was spotted wearing a stylish leopard print top and beige leggings. Sharing the picture, Jatin wrote, “A grand family get together, thanks neila aunty." 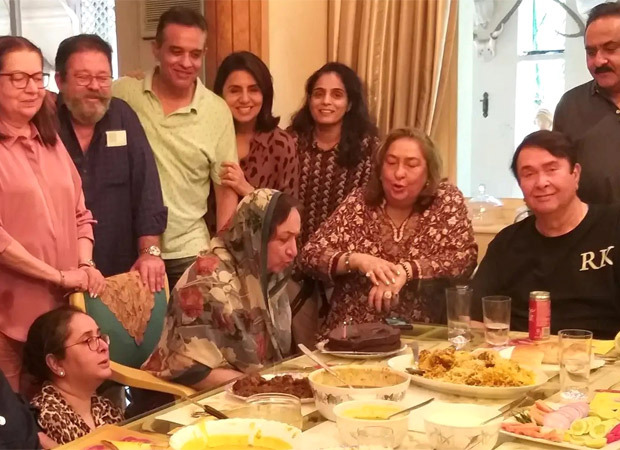 Kunal also shared pictures on his Instagram and wrote, “La Famiglia e Tutto (Family is Everything)"

Meanwhile, Neetu shared a selfie with Jatin on Instagram. "Bhabs and myself," wrote the Potluck actor, who is Rishi Kapoor's cousin. “Love you @jatinprithvirajkapoorsial,” Neetu wrote.

In terms of work, Neetu will return to the big screen with Jug Jugg Jeeyo. Varun Dhawan, Kiara Advani, and Anil Kapoor will star in the comedy, which is directed by Raj Mehta. Prajakta Koli, a YouTube sensation, and Maniesh Paul will also appear in the film.