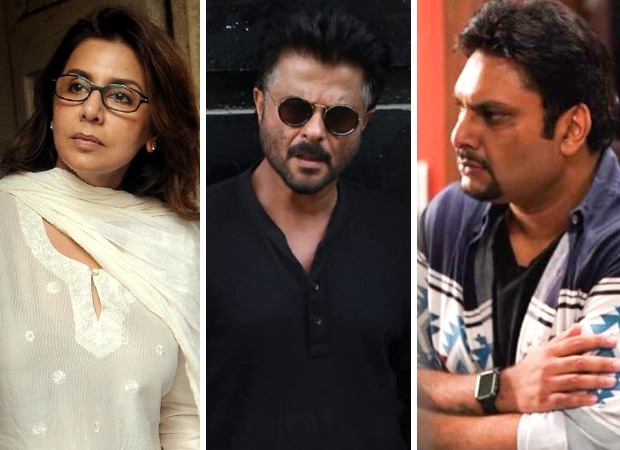 While there is nothing particularly interesting about the film’s younger pair Varun Dhawan and Kiara Advani (that the two were coming together was evident in their lately-developed mutual admiration society) the older couple comes as a surprise.

Raj brings together Neetu Singh and Anil Kapoor who never worked together in their heydays. A source close to the Jug Jug Jiyo producer Karan Johar explains, “Although Anil is around the same age as Neetuji they never came together because Neetuji started her career before Anil and together with Rishi Kapoor. So she was seen to belong to the generation of actors before Anil.”

Sources say Neetu Singh Kapoor last seen with her late and much-missed husband Rishi Kapoor and her son Ranbir in Besharam in 2017, was not keen on making a comeback to acting specially so soon after the bereavement. It was Karan Johar who coaxed her into pitching in for a fun film.

Mrs Kapoor is said to have some really enjoyable light-hearted scenes with Anil Kpaoor in Jug Jug Jiyo. More than Varun-Kiara, it is the two Kapoors we can’t wait to see together.