Of late, Indian citizens have been polarised over the need of the newly introduced ‘love jihad’ law and concerns over its misuse. Uttar Pradesh became the first state to introduce the law. Actor Naseeruddin Shah also expressed his concern over the term love jihad. 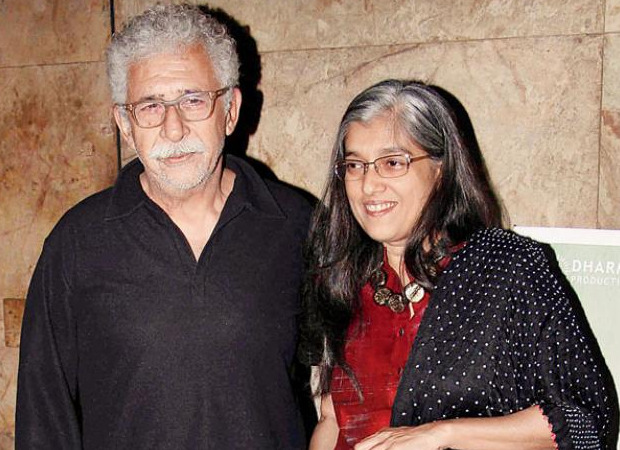 Recently, the vetrean actor who is known to be vocal about his opinion in an interview with Karwan-e-Mohabbat India expressed his concern about the divide being created among the people of India. "I am really furious with the way divisions are being created, like the love jihad tamasha in UP. Firstly, the people who coined this phrase don’t know the meaning of the word jihad," he said.

“I don’t think that anyone would be so stupid to actually believe that Muslims will overtake the Hindu population, it is unimaginable. For that, Muslims will have to have so many babies. So, this whole notion is unreal,” Shah added.

Shah believes that the term love jihad stems from the idea of stigmatising inter-faith marriages and stopping social interaction between Hindus and Muslims. Shah who is married to actress Ratna Pathak Shah said that he believed that his marriage to a Hindu woman would set a healthy precedent.

“We have taught our children about every religion. But we have never told them that they belong to any particular religion. I always believed that these differences would slowly fade away. I believed that my marriage to a Hindu woman would set a healthy precedent. I don’t think this is wrong,” he said.

At the time of his marriage, the Bandish Bandit actor said that his mother asked him if he would want his wife to convert to his religion and he had said no. “My mother who was uneducated, brought up in an orthodox household, prayed five times a day, observed Roza all her life, went for the Haj pilgrimage, she said, 'The things that have been taught to you in your childhood how can that change? It is not right to change one’s religion'," he said.

ALSO READ: “Death is the most unimportant part of life and ironically the only inevitable part” – Naseeruddin Shah