Fatima Sana Shaikh made a remarkable debut with Dangal, it involved serious prep as she was essaying the role of a sportsperson. Having made a success through that film, she has also worked in many films that have been loved by audiences and critics. Her recent film Ludo saw her in a different light. Playing the role of a mother who also fights the goons with a gun in her hand, that was quite impressive by the multi-faceted actress. 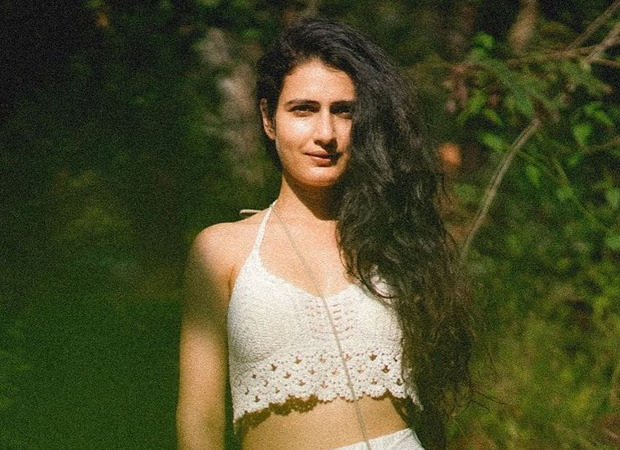 Fatima ended the year 2020 with 2 back to back releases and kick-started the new year with more work and commenced shooting for the new project. Fatima is reportedly shooting for her next project in Rajasthan along with Anil Kapoor. The actress recently even celebrated her birthday with co-stars and crew and the pictures shared show that she enjoyed her day thoroughly.

A source close to the actress shares, "Starting 2021 with even more work, Fatima is currently shooting for a big project in Rajasthan, on an outdoor shoot schedule. It's a hush-hush project that's keeping her on her toes. More details can be expected soon but for now, this sounds exciting."

The roles taken by Fatima go onto show how the young actress has grown! All her films, see her essaying a wide array of characters. This hush project sounds intriguing and we are all ears to know more details attached to this big project.

Also Read: Fatima Sana Shaikh gets a Rajasthani celebration as she cuts her cake on the sets of her upcoming film, see video