The weekend gone by was bitter sweet for the trade and industry. On one hand, they were celebrating the super success of Badhaai Ho. This medium-budget film collected Rs. 45.06 crore in four days, crossing the lifetimes of lead actor Ayushmann Khurrana’s previous successes. It is expected to cross the collections of Ayushmann’s AndhaDhun, also running in theatres at present, in no time, and emerge as his biggest grosser. On the other hand, the biggie, Namaste England, starring Arjun Kapoor and Parineeti Chopra bombed and how! Directed by Vipul Shah, it was the second part of the franchise with the first part, Namastey London [2007] being a success. Despite releasing on a holiday, Namaste England collected just Rs. 1.75 crore on day 1. Its four-day collections are Rs. 6.55 crore, which ideally should have been its first day earnings. 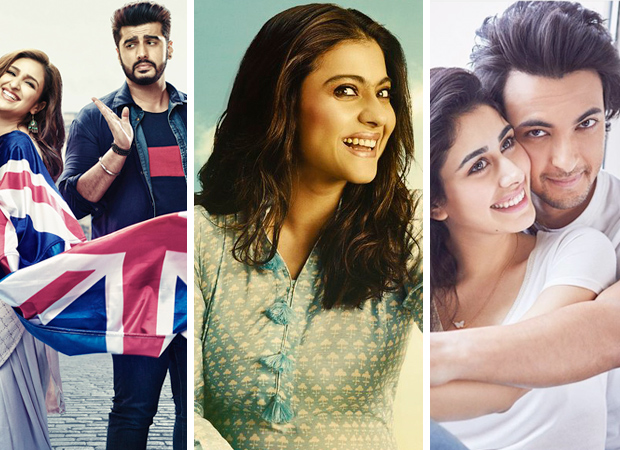 Everyone knew Namaste England was in big trouble. The trailer hadn’t worked at all. Even the songs seemed lackluster and the album was sans any chartbuster. But since it was releasing on a holiday, there was hope that it’ll have an opening of around Rs. 3 crores. That would have been still poor but at least its big respectable earnings. Also, the lead actors are popular, the film looked massy and a simple love story, notwithstanding the bland trailers, and moreover, is a part of a popular franchise.

Few years ago, Namaste England would have opened to better collections, despite the challenges. Times, however, have changed a lot now. If your film looks boring, the audience is not going to waste it’s time, money and effort. Such films always got a chunk of audience on the first day that would give it a chance. But such audiences are now negligible. And Namaste England is not the first casualty. In the last three weeks, two more films have faced the brunt. The previous week’s release, Helicopter Eela, had limited buzz. But since the film starred Kajol and looked quirky and touching, a Rs. 2-3 crore seemed apt. Shockingly, it had an opening of just Rs. 60 lakhs! In fact, all the other releases of the week like FryDay, Jalebi and Tumbbad had similar collections but these three movies were expected to open poorly. However, nobody in their wildest dreams imagined Helicopter Eela to take such a tepid start. A week before that, Aayush Sharma’s much talked about launch pad, LoveYatri, had an opening of Rs. 2 crore, which was much below expectations. A film can still rise and do well, despite a disastrous Day 1, if reports are positive. All these films however carried extremely negative word of mouth and hence, their lifetime earnings were also very low. 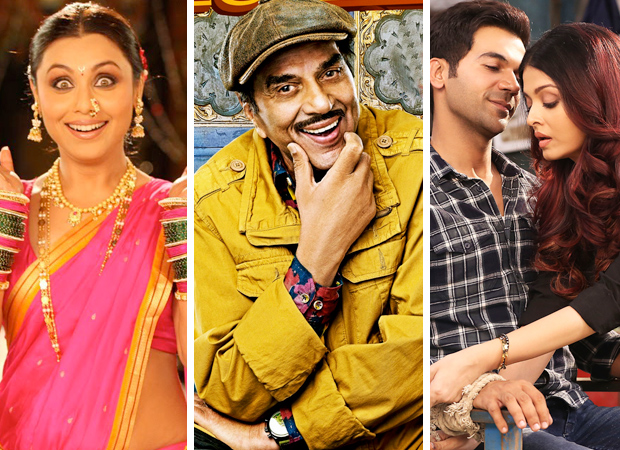 The first time, this trend was observed almost a year ago during the release of Saif Ali Khan-starrer Chef. The film never generated considerable buzz and seemed too niche. It opened at a mere Rs. 1.05 crore, sending shockwaves everywhere. More recently, Fanney Khan didn’t generate excitement but had a great star cast, comprising of Anil Kapoor, Aishwarya Rai Bachchan and Rajkummar Rao. Hence, its Rs. 2.15 crores opening came as a shock. Then, Yamla Pagla Deewana Phir Se, the comic caper which seemed anything but funny, took an opening of Rs. 1.75 crores. Compare this with Yamla Pagla Deewana 2 [2013] which didn’t seem that interesting and yet opened at Rs. 7.50 crores!

Hence, it’s apt to say that times have changed for the worse for the poorly made flicks. This can also be explained by one more example. 6 years ago, Aiyyaa released on October 12, 2012 co-incidentally on the same date as Helicopter Eela. Aiyyaa starred Rani Mukerji but seemed weird from the trailers. The buzz hence was very limited and it opened at approx. Rs. 1.50 crore. In today’s times, Aiyyaa would have faced the same fate as Helicopter Eela on Day 1. Helicopter Eela on the other hand would have had it better in 2012 and would have opened in the same range as Aiyyaa. This is a strange phenomenon because ideally, the collections should increase as the years pass by, due to rising ticket prices and with opening of new screens. But seems like, the audiences have had it enough of it and want to see a film only if they are sure of it! 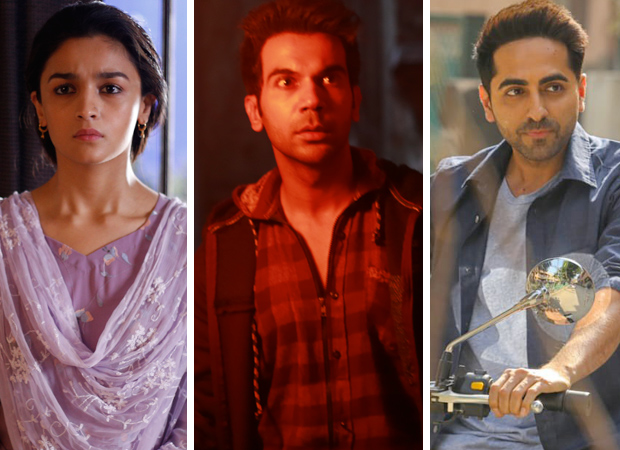 This also brings us to the other side of this scenario. If a film is very well-made and entertaining, then audiences would have no qualms in giving it whole-hearted support, even if it’s unconventional and doesn’t feature stars. For a long time, it was believed that heroine-centric films can never be huge grossers. This myth was busted this year by Alia Bhatt-starrer Raazi. The film had generated tremendous excitement and thankfully, it was a well-made thriller. It not only opened well at Rs. 7.53 crores, but had a lifetime of Rs. 123.84 crores! It is Alia’s biggest grosser, bigger than her conventional love stories like 2 States and Badrinath Ki Dulhania. Then recently, Stree starring Rajkummar Rao who’s known majorly for arthouse cinema, became a blockbuster, earning Rs. 129.80 crores! AndhaDhun is going to collect Rs. 65 crores despite an opening of less than Rs. 3 crores while Badhaai Ho has all chances of crossing the Rs. 100 crore mark. Films like Padmaavat, Raid, Sonu Ke Titu Ki Sweety and Baaghi 2 were expected to do well but their collections exceeded expectations.

As a result, it’s acche din for well-made, entertaining films since the collections of these flicks can go on a high despite the hatke theme or relatively new star cast. On the other hand, those who have made bad films, be very scared! It’s high time the makers realize their film lacks the excitement when they are shooting or when the trailer is released and that they should do something about it. But then, our filmmakers and creative teams in Bollywood sometimes just don’t get it and blame everyone else except themselves for their film’s failure.

Also Read: Arjun Kapoor opens up about being friends with Parineeti Chopra and starring in Namaste England and Sandeep Aur Pinky Faraar