With shoots of all entertainment products coming to a sudden halt due to the Covid-19 outbreak, Paras Chhabra and Shehnaaz Gill's TV reality show Mujhse Shaadi Karoge had to be wrapped earlier than planned. Paras chose Aanchal Khurana as his connection while Shehnaaz left without choosing a connection. 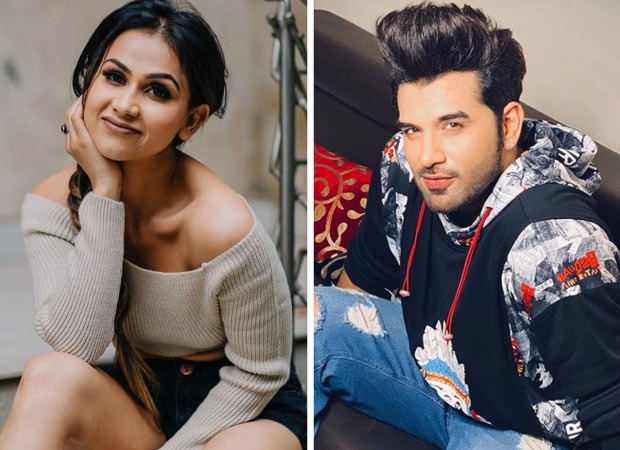 Aanchal, in a recent interview, has now opened up on the possibilities of getting engaged to Paras, and says she does not see a future for them together. She said that she went to the show with a clear perspective and only wanted to get into something meaningful. Paras' chemistry with Bigg Boss 13 housemate Mahira is pretty popular, and Aanchal says she assumed them to be dating. However, Paras told her that he and Mahira were only good friends and he did not mind getting engaged if he got along well with someone on Mujhse Shaadi Karoge.

Aanchal added that she and Paras did not get much time together, and have also friend-zoned each other now. Hence, they would be better as friends.

Amid all this, Paras also unfollowed Aanchal on Instagram recently. Saying that this shocked her too, Aanchal said it might have been Mahira who did not approve of her friendship with Paras.

She also added that everyone knew nobody was going to get married on the show.