Meghna Gulzar’s enormously anointed topical and disturbing drama Chhapaak has failed to draw in the audiences. Quite a setback for Deepika Padukone, whose performance as an acid-attack victim is outstanding and director Gulzar whose last two films Talvar and Raazi were both critical and commercial successes. 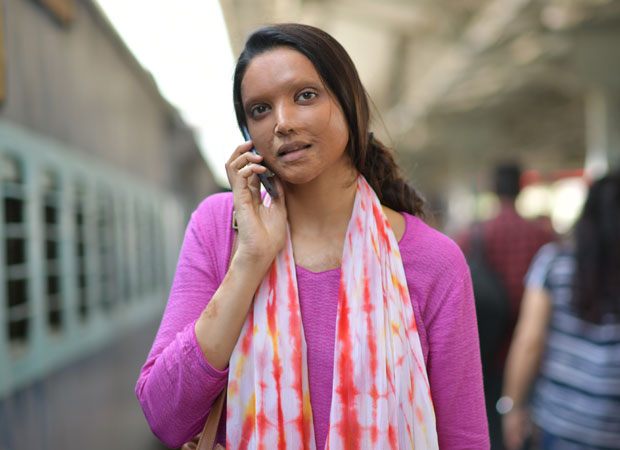 A section of analysts feel Deepika’s controversial visit to the JNU in Delhi proved detrimental to the film’s box office performance. Says trade insider Amod Mehra, “There was a lot of resentment about Deepika's unjustified stand (her visit to the JNU). Plus, by keeping silent she did not even convey her true feelings… That apart, any film which does not connect with the audience fails at the box office. The film was bold. But the screenplay was not gripping as well as the emotions were played down.”

Trade guru Taran Adarsh feels Chhapaak was never designed as a massy product. “There's no denying that Chhapaak is a well-made film. Sensitively told with a superb performance by Deepika. However, the screenplay and treatment of the subject material restricts its prospects to urban centres mainly. The numbers, therefore, are decent at premium multiplexes, but dull at Tier-2 and 3 cities. So it’s a poor show in mass belt. The film definitely deserved a wider reach, but the BO numbers are disappointing.”

Prominent trade analyst Girish Johar says, “Chhapaak is a brilliant effort by the entire team and kudos to Deepika, Vikrant Massey and Meghna Gulzar for front-lining this one. The film is an empowering one and makes a solid statement on the times we live in. It has its moments and touches the heart.”

Girish too is disheartened by the low collections of Chhapaak. “The box office performance on the other hand doesn’t match the praise because the film is for a very selective audience. It is not an entertainer neither is it a commercial film. It has subtle elements for the top-tier cities and for the niche audiences, which are lauding the effort. But as we move down the strata the audiences’ connect is missing as I feel they feel the pain most and hence, let alone watch, they want to avoid all discussion on a subject like an acid attack, as it wrenches their hearts. Also the reviews have been pretty much mixed. Good reviews for a film of this caliber adds a lot of strength to its legs at BO run.”

Adds Atul Mohan, “Nothing in Chhapaak for masses to connect with. The film was made and projected as a niche product for high-end multiplex audiences. The release strategy was also planned this way. No doubt that this one will find praise and may bring fame from international circuits and festivals.”