Mrunal Thakur, who will be seen playing the lead role in Toofaan, plays the role of a Maharashtrian in the film. Starring opposite Farhan Akhtar in the film, her character Ananya will have her speaking in Marathi in her scenes. Mrunal herself in Marathi in real life and she has taken some major inspiration from her role in the film. 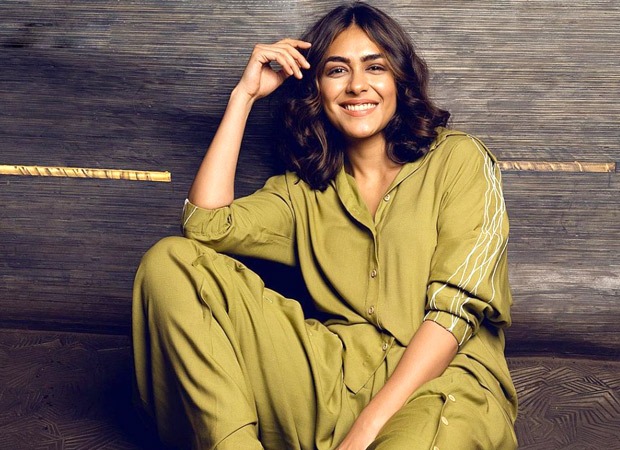 The sports drama is quite looked-forward to where Farhan Akhtar will be seen playing the role of a boxer and Mrunal will be seen playing his love interest in the Rakeysh Omprakash directorial. Speaking about her character Ananya, Mrunal Thakur said that her role is a motivator not just in Ajju’s (Farhan’s character) life, but also in the lives of people around her. She is a woman with a vision, believes in equality, and is a liberal. Mrunal says she was inspired by her and when she wakes up in the morning, she looks forward to inspiring others around her.

Mrunal further elaborates that when she sees actors like Paresh Rawal responding to her dialogues in Marathi, it accentuates creativity.