On his birthday last year, Dulquer Salmaan had announced his trilingual period drama in which he essays the role of Lieutenant Ram. According to reports, Mrunal Thakur has been roped in to play the female lead in the film opposite Dulquer. 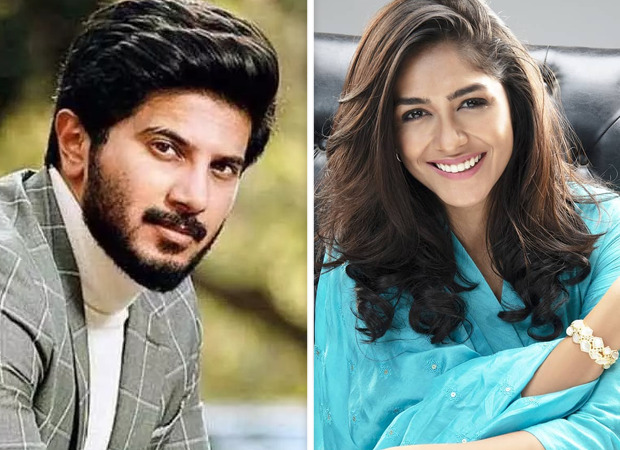 As per latest reports on an entertainment portal, Dulquer and Mrunal will start shooting for the film from April. The duo is set to shoot the film in Hyderabad, Kashmir and few other locations which are to be finalised.

Both Dulquer and Mrunal are currently prepping for their characters. While Dulquer is gearing to play lieutenant, Mrunal is taking Telugu lessons. the reports further state that they will be meeting for a reading session closer to the shooting date.

Set in 1964, the movie is a love story taking place during the war. Hanu Raghavapudi will be directing the movie. Priyanka Dutt of Swapna Cinemas is backing the project under the banner Vyjayanthi Movies, who has earlier presented the award winning movie Mahanati. Vishal Chandrashekar has roped in to handle the music department for the movie. The film will be released in Tamil, Telugu, and Malayalam.