Varun Dhawan is one actor who has really come on his own. After experimenting in a variety of genres and being kickass in each one of them, he is all raring to go with his current offering October. In this Shoojit Sircar directorial, his Dan portrays an unconventional lover to Shuili played by Banita Sandhu. Vulnerable and raw...Varun is an antithesis of a typical Hindi film hero he played in Main Tera Hero, Student Of The Year, Judwaa 2, Dishoom and Dilwale. And that’s what we like about him. He somehow manages to put forward a perfect semblance of a massy yet classy Bollywood leading man, a feat which is credible in itself. 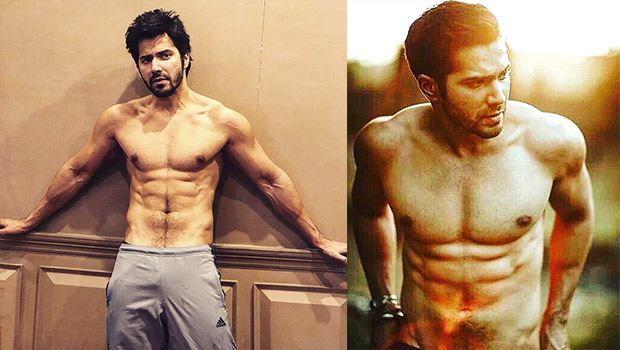 Not surprisingly enough, his fans are mostly young guns that look up to him because everything he does: be it acting, dancing or fitness…it is aspirational. His devilish smile, cool-ass dance moves and disarming demeanour can turn anyone into a fangirl for life. Today, we bring to you amazing set of HOT HOT HOT pictures of Varun in his absolute shirtless glory to inspire you to shine on like our superstar here. So let these beautiful oh-so-perfect pictures of Varun motivate you through our imperfect lives! 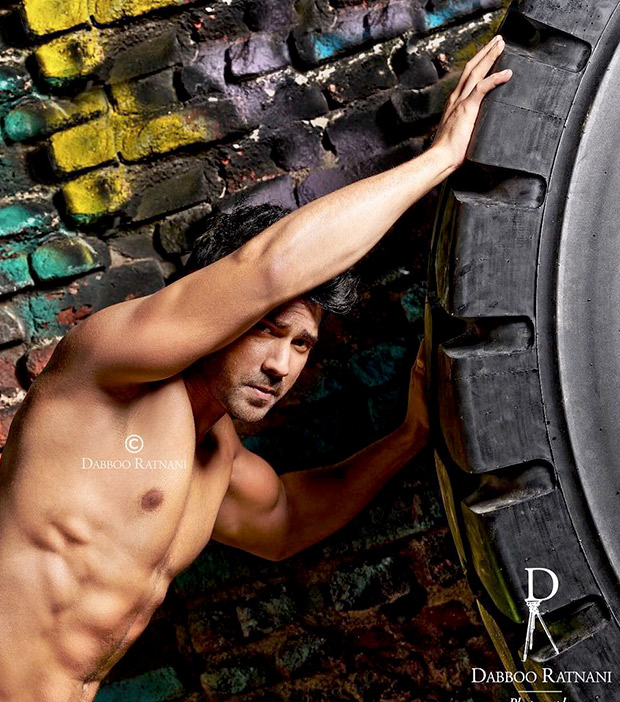 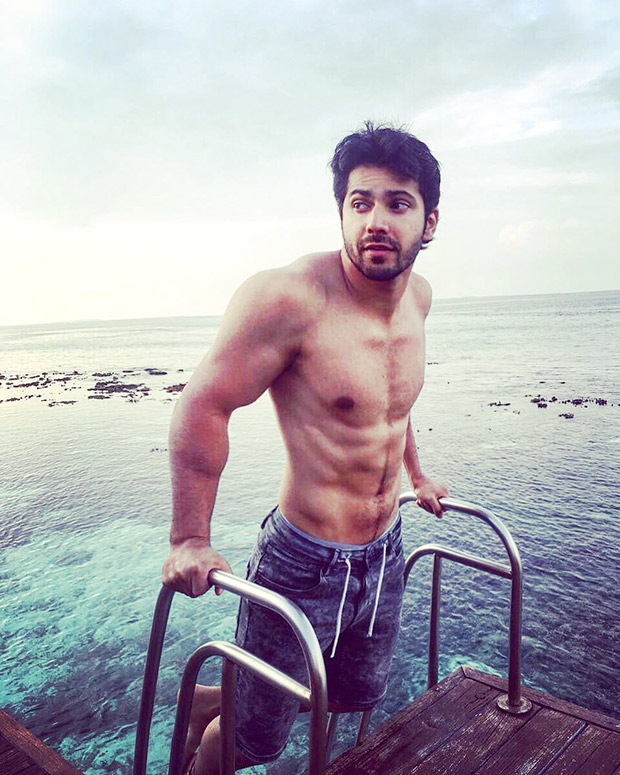 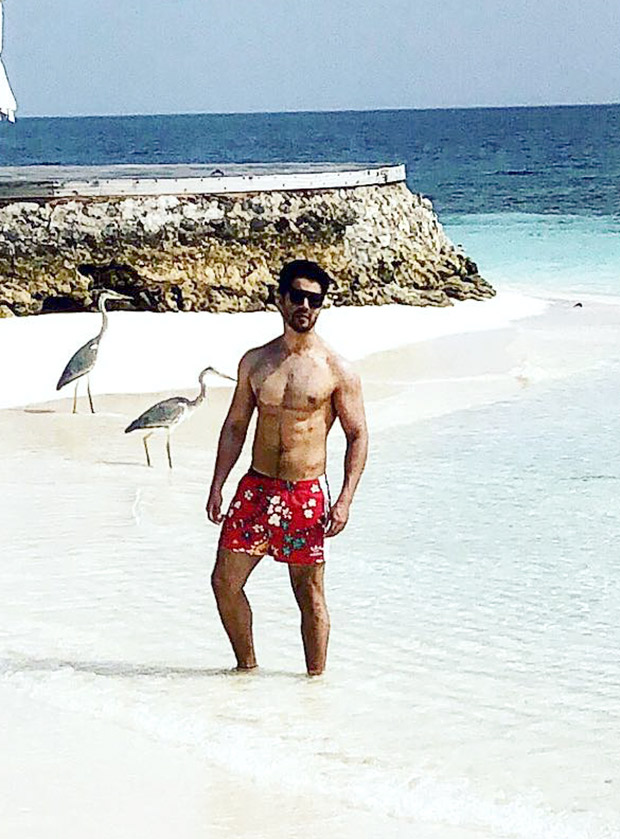 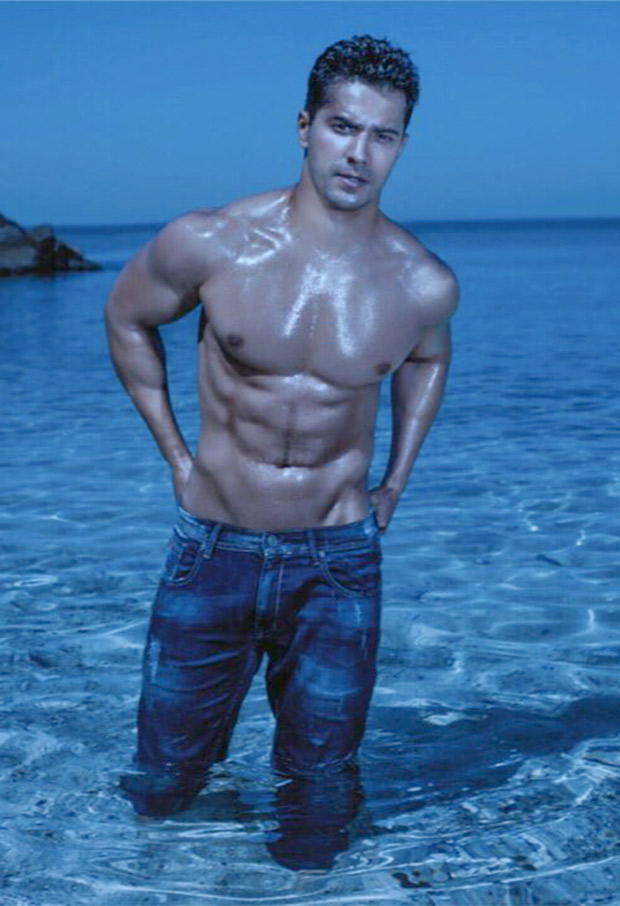 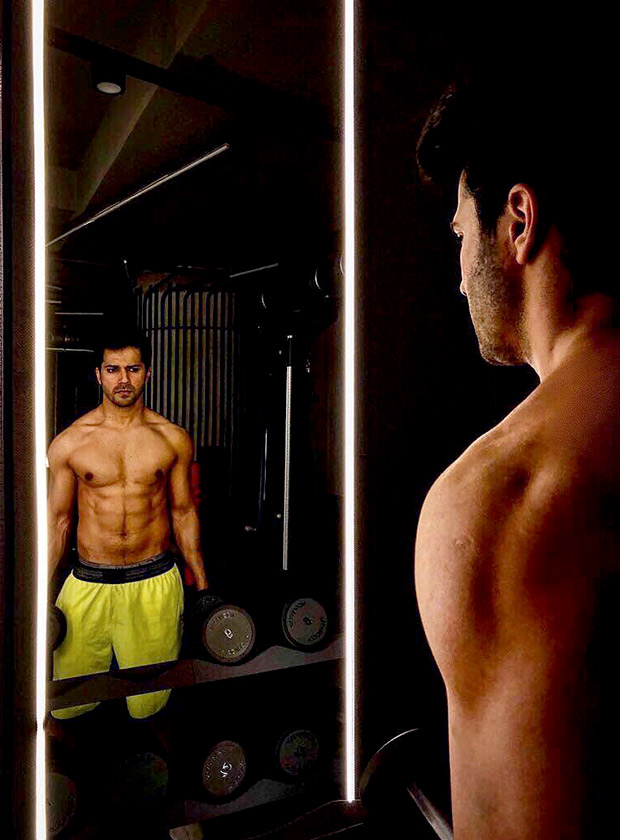 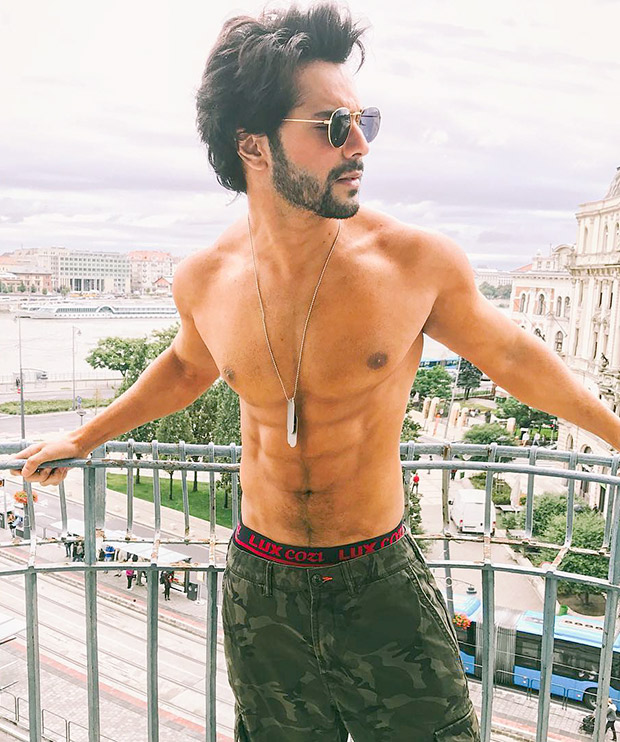 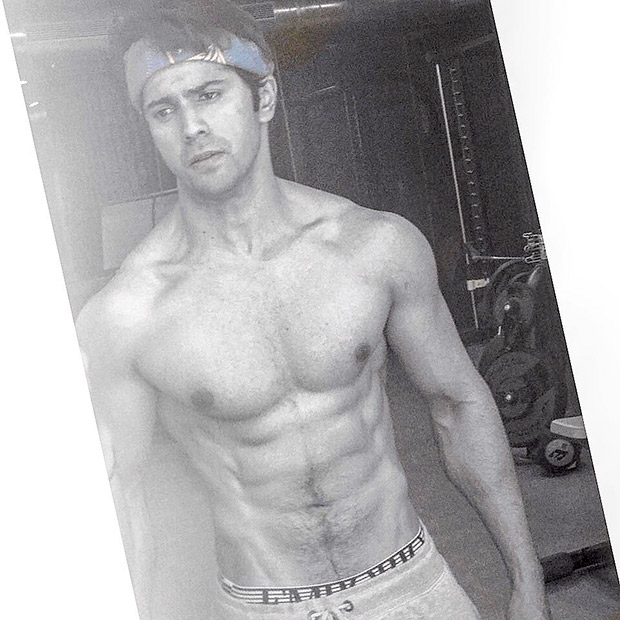 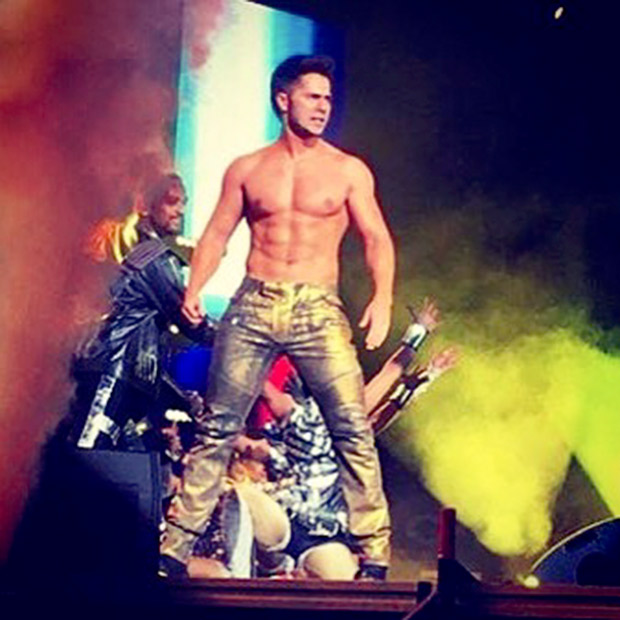 On work front, Varun is currently working on Sui Dhaaga which is produced by Anushka Sharma’s Clean Slate Films and will be playing ‘Mauji’ in it. The film is shot in Chanderi, Madhya Pradesh. Post this; we will see him in Remo D’souza’s untitled dance film with Katrina Kaif. The movie has a massive budget and we would finally get to see him match his steps with Katrina who is a dhamakedaar performer herself. The highlight of the film will be their chemistry, obviously!