Many Bollywood celebrities have wax figures around the world. Adding to the celeb names, Katrina Kaif is the new actress to get her own wax figure. Katrina Kaif's wax figure was recently unveiled at the Madame Tussauds in New York City. The museum is located at Times Square in NYC and is beside megastar Amitabh Bachchan's wax statue. 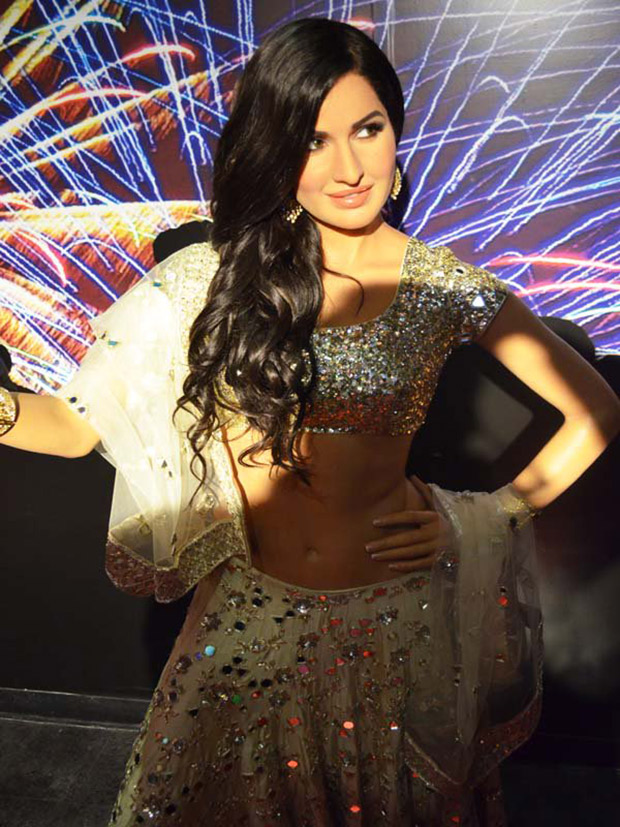 Katrina Kaif's wax figure is seen wearing a sequinned lehenga choli and is properly displayed in a pose which she usually makes for the shutterbugs. The unveiling was done with a bunch of dancers who danced on Bollywood music.

This isn't the first wax statue of Katrina Kaif. She also has another wax figure in London's Madame Tussauds. She, herself, had unveiled the figure in 2015. 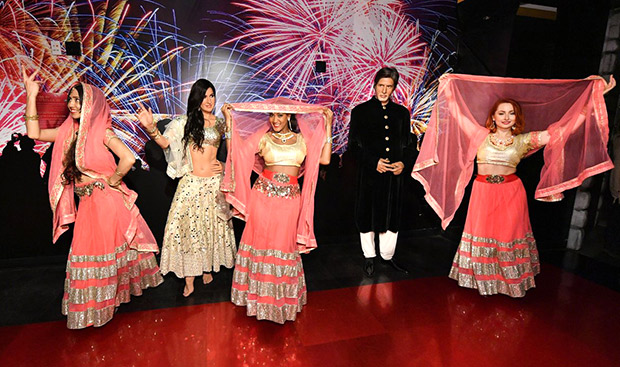 Meanwhile, Katrina Kaif is currently filming Aanand L Rai’s film Zero. The film stars Shah Rukh Khan and Anushka Sharma. It is scheduled to release on December 21, 2018. Besides this, the actress will be seen in multistarrer Thugs Of Hindostan. With Aamir Khan, Amitabh Bachchan and Fatima Sana Shaikh, the Vijay Krishna Acharya directed film is slated to release in November 2018.

Also Read : REVEALED: The Varun Dhawan, Katrina Kaif starrer dance film might be made in 4D and here are the details