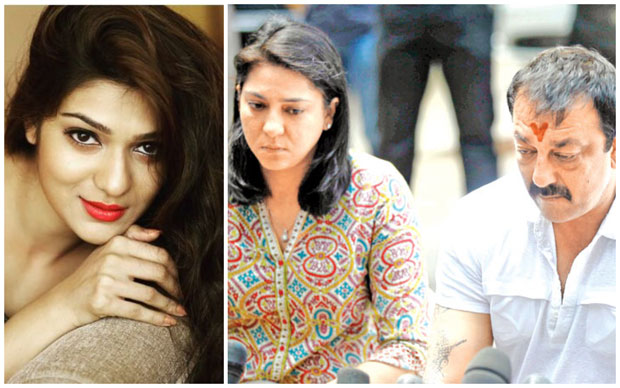 Ranbir Kapoor starrer Sanjay Dutt biopic is one of the highly anticipated films of 2018. The film is currently under production and they recently wrapped the Cape Town schedule. 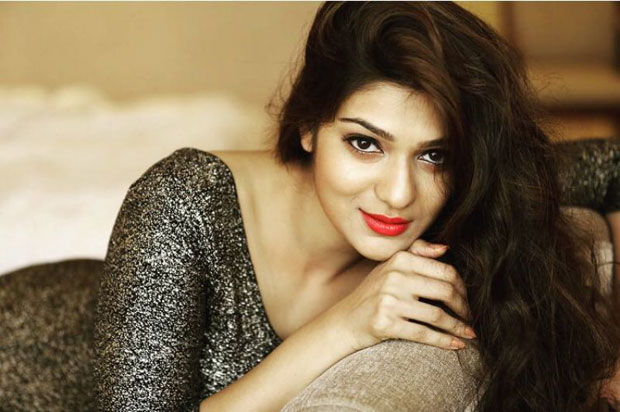 While the audience is aware of the most of the actors starring in the film, we now know who is starring as Sanjay Dutt's sister Priya Dutt in the film. According to several reports, Priya Dutt will reportedly be played by Aditi Seiya, an actress from the South. Although the makers are yet to confirm the news, it seems like the actress has been roped in for the role. We have a couple of pictures of the actress who has been working in the South industry for a while now. 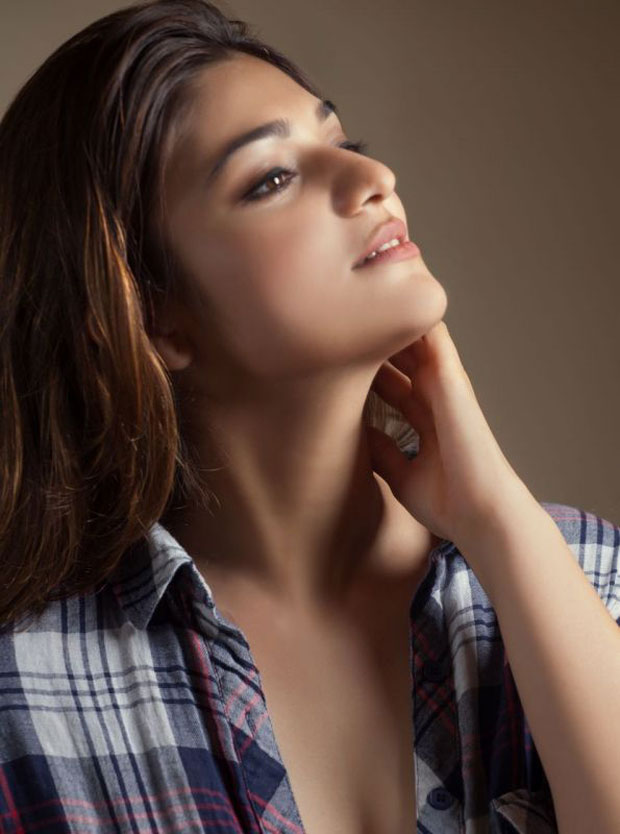 Directed by Rajkumar Hirani, Sanjay Dutt biopic stars Ranbir Kapoor as Sanjay Dutt, Manisha Koirala as Nargis, Paresh Rawal as Sunil Dutt and Dia Mirza as Maanyata. The film also stars Sonam Kapoor and Anushka Sharma in guest roles. The official title of the film is yet to be announced. It is slated to releases next year.