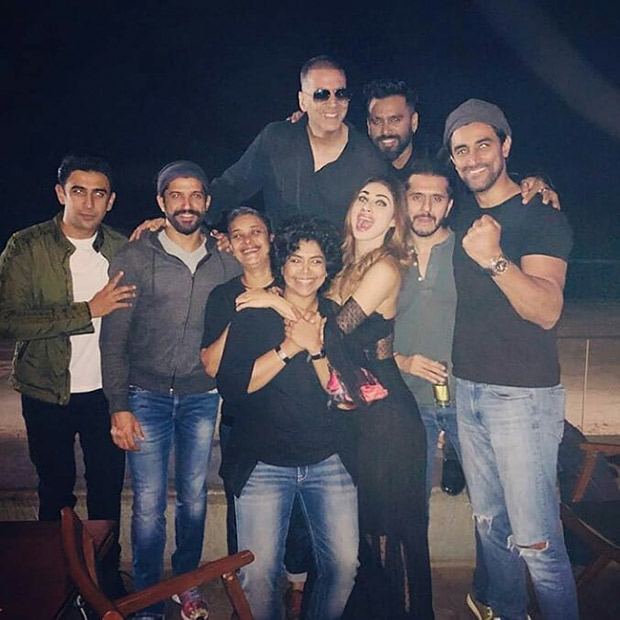 Akshay Kumar recently wrapped up his film Gold. Farhan Akhtar and Ritesh Sidhwani, who are the film's producers, celebrated the wrap along with the team on Wednesday night.

Farhan Akhtar took his social media and posted a picture of Gold’s wrap, which is Excel Entertainment's next project. It was a Sundown party by the beach for the team and everyone was extremely happy to have smoothly wrapped the venture. Entire cast along with the makers was all smiles as they posed for a group picture. They all bonded and were reminisced about their shooting schedules during the party. Farhan Akhtar wrote, “Return of the red-eyes.. wrapping it up with team #Gold .. #funtimes.” 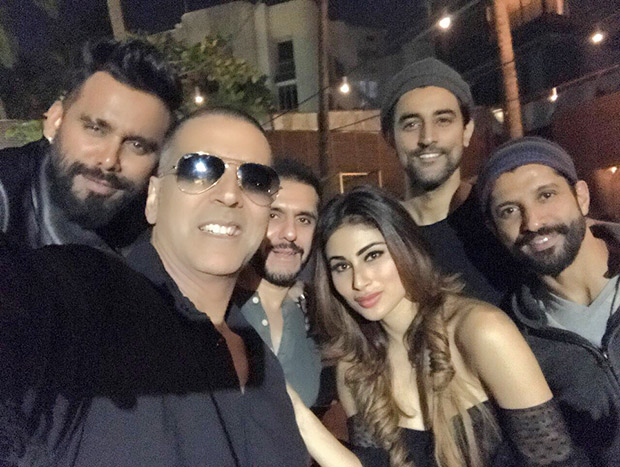 Mouni Roy, who is making her debut with Gold, also shared a couple of pictures and wrote, “The song has ended.. humming the tunes #mostspecialevening #mostspecialhoomans #wrap #teamGOLD.” 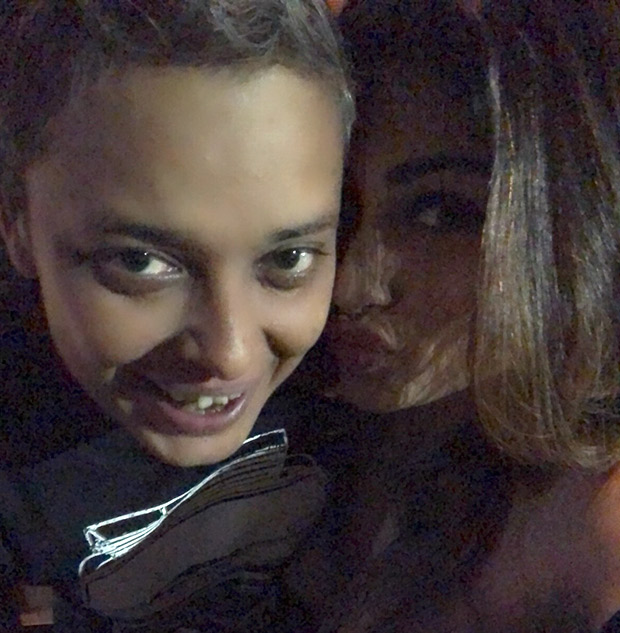 Gold is a film inspired by Independent India's first gold medal win at the Olympics. The film has been shot across the UK and India. Produced by Ritesh Sidhwani and Farhan Akhtar under the banner of Excel Entertainment, Gold is directed by Reema Kagti and is scheduled to release on 15th August 2018.