One of the highly anticipated films is Matt Reeves' directorial, The Batman starring Robert Pattinson as the caped-crusader. The team was shooting until March before the coronavirus pandemic led to the production shutdown. The filmmaker spoke to Deadline recently to reveal that they could only shoot 25 percent of the film. "We’re not officially editing right now. We’ve actually shot a quarter of the movie and I have been pouring through dailies, looking at takes, and what’s to come," he said. 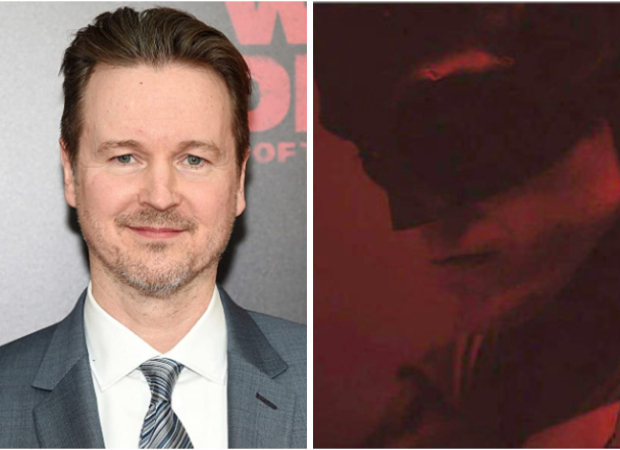 When asked whether they would consider moving from London to another place after everything goes back to normal, the filmmaker further said, "It’s way too early to say. I can’t imagine we wouldn’t finish in London. The situation is fluid.”

While in self-quarantine, Matt Reeves is certain that he ain't changing anything in the screenplay. “It took me two years to work on that story, and it’s a very specific mystery noir that’s been really thought-out by me and my partners," he said.

But, he is reconsidering the tone of things. “It happens any time you shoot anything,” Reeves said. “The unexpected — happy accidents and things you didn’t quite expect: That is the lightning in a bottle for something that is alive. I would say that the changes really have to do with ‘Oh, seeing the tone of this’ with these scenes we haven’t done which connect to that part of the storyline. It feels like there might be an opportunity to explore some of that unexpected tone that we found. With these movies, you never have enough prep time, because they’re so complex and so enormous in so many ways. It also gives me a moment to think about the larger sequences that have yet to come up and how I want to realize those.”

The Batman stars Colin Farrel as Penguin, Paul Dano as the Riddler, John Turturro as crime boss Carmine Falcone, and Zoe Kravitz as Selina "Catwoman" Kyle are also starring in the film. Andy Serkis will play Bruce Wayne's butler Alfred Pennyworth whereas Jayme Lawson has come on board for a mystery role mostly speculated as Batgirl. The movie will premiere in theaters on June 25, 2021.