Actress Tara Sutaria is gearing up for her next release Marjaavaan, which has her sharing screen space with Sidharth Malhotra, Riteish Deshmukh and Rakul Preet Singh. While her debut film saw her playing a glam girl, in this movie, she will be seen in the role of a speech-impaired girl, Zoya, which was a challenging role to pick so early in her career. Since Tara has no dialogues in the movie that’s directed by Milap Milan Zaveri, she has to rely solely on her expressions. For the role, she learned sign language, which helped her a lot. 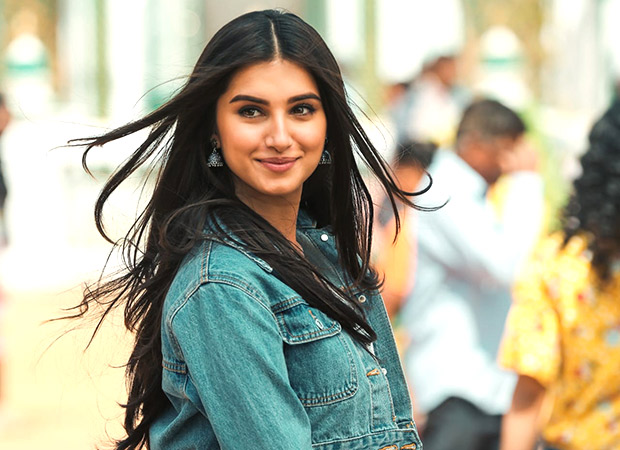 Tara said, “Milap narrated the script when I was shooting my first film Student Of The Year 2. I remember thinking that I have to be a part of this movie. I spent four months learning sign language and I think it’s a beautiful way to communicate. I hope I have done justice to the role and people love Zoya the way I do. As a young actor, I feel lucky to play a part where one has to communicate just through sign language and expressions. It was a challenging role, but absolutely worth it.”

Tara Sutaria sizzles in white bikini in the…