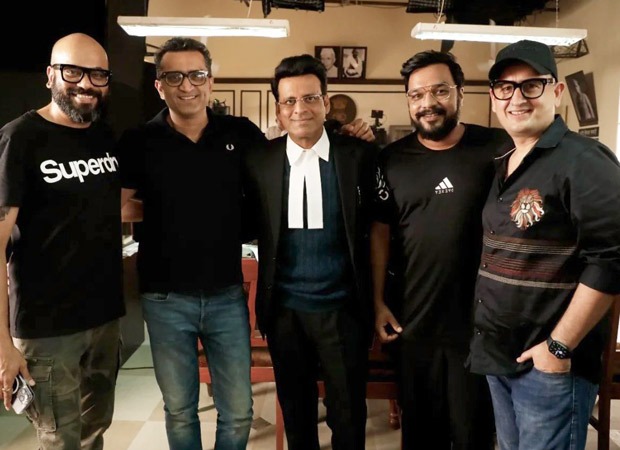 Manoj Bajpayee receives standing ovation while shooting this scene for his next; watch

After completing its Jodhpur schedule, the untitled movie was shot in a start to finish format in Mumbai. Earlier today, the Manoj Bajpayee starrer wrapped its filming and is expected to release in 2023. A video of the final scene shot in the courtroom was posted on social media by the makers, thereby also giving fans a sneak peek into the film. Here, have a look at the post:

A source confirmed the completion of the shoot adding, “The powerhouse performer received a standing ovation by the cast and crew while filming the closing scene which was an intense courtroom sequence. This was followed by a cake cutting ceremony to celebrate the film’s wrap as Bajpayee and the entire team expressed their gratitude for the work put into this highly anticipated film.” Photos of the same were posted on Instagram: