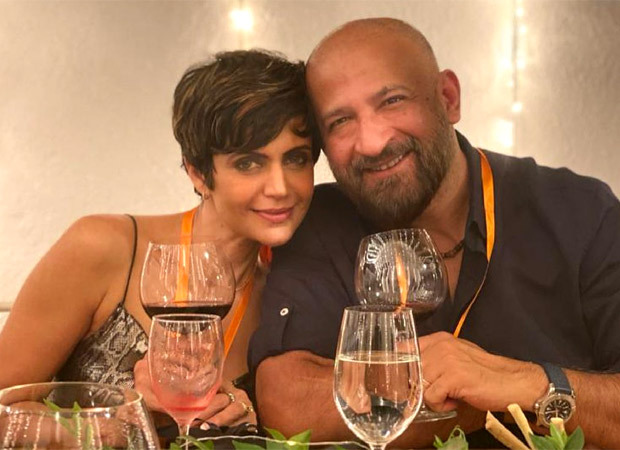 After a week, the actress took to her Instagram to share few memories with her late husband. The photos saw her posing with Kaushal. She simply captioned it with heartbreak emoji.