The makers of Gully Boy are all set to treat the audience with a grand music launch event on 24th January, 2019 which is powered by Bira. Ahead of the music launch, the makers have adopted a unique promotional strategy as they have gone ahead to do a massive graffiti campaign across various cities which helps the masses in standing a chance to attend the grand event. 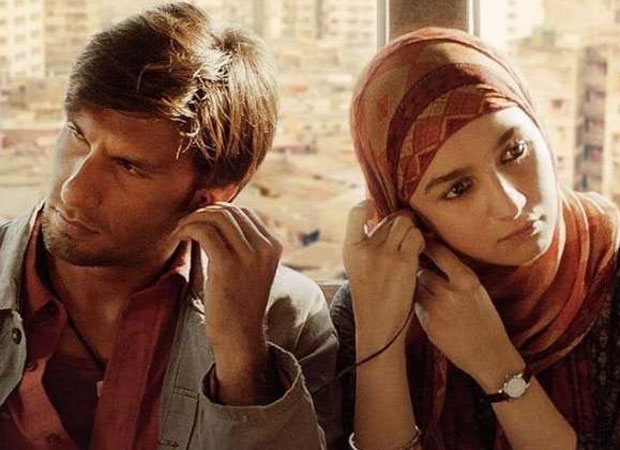 To be a part of the Gully Boy music launch! Open Google Maps, search "Apna Time Aayega" and navigate to the nearest graffiti. Click a selfie, share it with the makers and stand a chance to attend the event and win merchandise.

Based on the life of an underground rapper off streets, Gully Boy presents an emotional journey of a rapper from the slums of Dharavi. Inspired by true events, Gully Boy has created an immense buzz ever since its announcement.

The recently released trailer announcement and the trailer gave us sneak peeks into the world of music that the film would unfold raising the excitement of the audience all over. After the interesting insights into the heavy on energy 'Asli Hip Hop', the makers unveiled the first song 'Apna Time Aayega' creating uproar on social media. The audience have been hailing the rapper avatar of Ranveer Singh in the real world of underground music created by Zoya Akhtar.

Starring Ranveer Singh as the street rapper, Gully Boy stars Alia Bhatt as his love interest bringing to the screen the fresh chemistry of the duo. The film also stars Siddhant Chaturvedi and Kalki Koechlin in pivotal roles.

Directed by Zoya Akhtar, Gully Boy is produced by Ritesh Sidhwani and Farhan Akhtar under the banner of Excel Entertainment in association with Tiger Baby and is all set to hit the screens on 14th February 2018.