Ajay Devgn is currently shooting for upcoming sports-based movie Maidaan which is based on football and also stars National Film Award winner Keerthy Suresh. The film is currently under production and fans have been eagerly waiting to catch a glimpse of the actor. 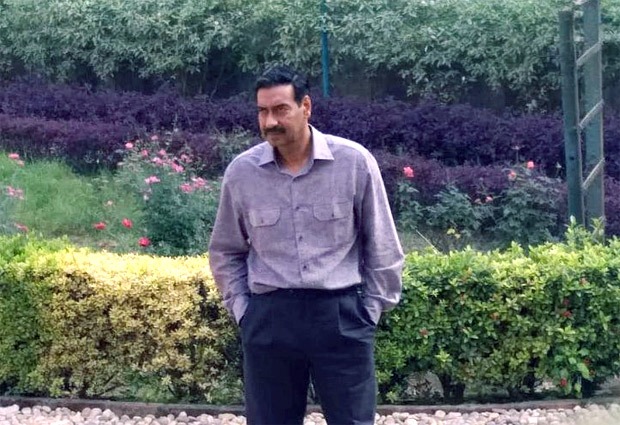 Some photos of Ajay Devgn have surfaced on the internet which reveals his look. The leaked photos showcase the actor sporting retro look in a turquoise suit, sporting a moustache and shades. In another photo, he is donning a shirt and black trousers. 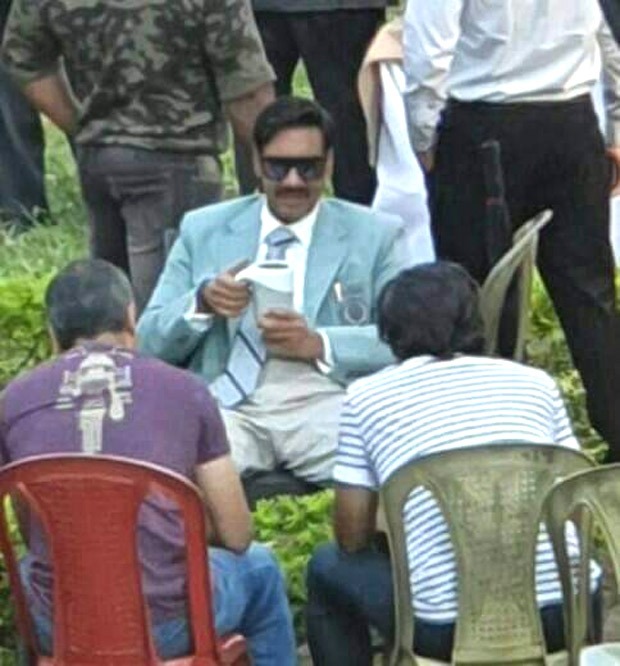 Produced by Zee Studios, Boney Kapoor, Akash Chawla, and Arunava Joy Sengupta, Maidaan is directed by Amit Sharma, screenplay and dialogues are written by Saiwyn Quadros and Ritesh Shah respectively. The film will be released on November 27, 2020.