Readers would be aware that Paras Chhabra and Mahira Sharma have been in news ever since their stint together in Bigg Boss. While time and again, the duo has maintained that they are just BFFs, their fan club – Pahira seems to be wishing for more. Needless to say, when Paras recently turned a year older, their fans were in for a treat, as Mahira shared some interesting videos and photos with her BFF. 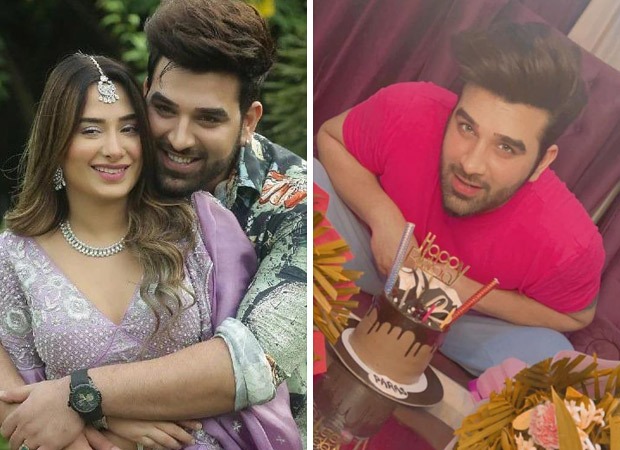 Kundali Bhagya actress Mahira Sharma shared an adorable video on social media wishing Paras Chhabra who turned a year older on July 11 saying, “Happy birthday. For his 32nd birthday, the actor was seen cutting the cake.” In the video Mahira Sharma was seen celebrating Chhabra’s birthday with a small and private cake cutting ceremony. Followed the duo were seen posing in their elements as they also applied cake on each other’s cheeks. As Mahira wished Paras happy birthday, #Pahira fans couldn’t stop gushing about their chemistry.

Besides this, Mahira also posted another video on her Instagram feed. The two of them performed quirky antics as the song ‘Mujhse Dosti Karogi’ played in the background. Fans were thrilled to see another post of Pahira and needless to say, they dropped heart-eyes, hearts, and fire emojis on the comment section.

For the unversed, Mahira Sharma will next be seen on screens soon in a Punjabi movie for which she has kicked started the shoot.