Ever since they came together on Bigg Boss 13, their chemistry became the talk of the town. Mahira Sharma and Paras Chhabra are quite active on social media and fans of the duo even started trending them together with the hashtag Pahira. Recently they found the perfect #Pahira moment when they observed that the duo were sporting the same t-shirt. 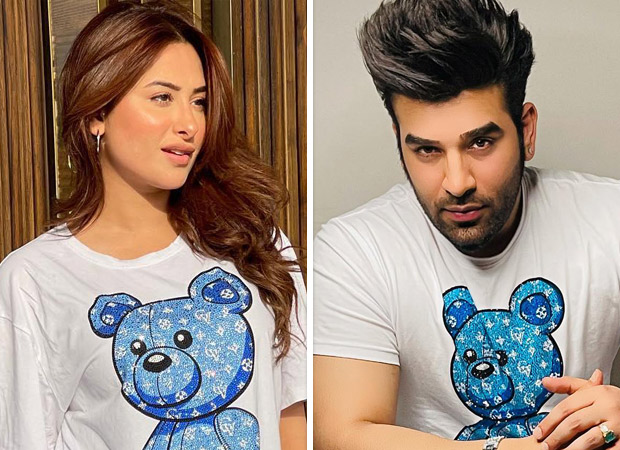 One of internet’s favourite celebrity duo, Mahira Sharma and Paras Chhabra made their fans go in awe as they were seen wearing the same t-shirt at different times. A few days ago, Paras posted a picture on Instagram wearing a white t-shirt with a cute panda print. Well, you might wonder what's so special about a panda printed t-shirt. But here's the scoop! Paras' best friend Mahira Sharma chose the same panda printed t-shirt for her latest airport look. The actress was seen donning the white t-shirt paired with blue shorts and white sneakers.

While it could be two different t-shirts with the same print but fans have already started speculating that it's the same t-shirt! Needless to say, fans swooned over the photos and went on to term it as yet another PaHira moment.

On the professional front, Paras Chhabra and Mahira Sharma were last seen together in the music video of ‘Darpok Mahiya’. Whereas Mahira Sharma is all set to be seen as a leading lady on one of the forthcoming web series on the OTT platform. She will also be featuring in Raduaa Returns, a Punjabi film as Princess Ratna.