Mahesh Babu, who is currently shooting for his 25th film Maharshi, post wrapping the schedule, spends some quality time with family in Paris. Mahesh Babu took to his social media and shared pictures, "An evening in Paris ♥ #familytime" For the past few weeks, the actor has had a hectic schedule. When the shoot got over, Mahesh decided to take a small trip with his family. Well, we can't wait for more such pictures from their wonderful holiday. Mahesh Babu always balances professional and personal life. 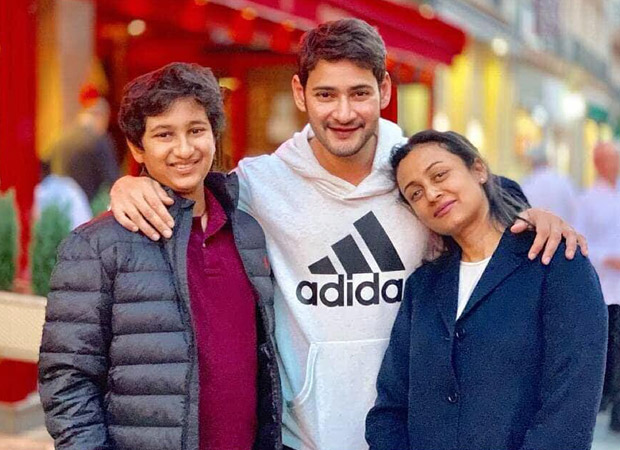 In the recent developments, being carved in a rare form of honour, Superstar Mahesh Babu earned a greater privilege owing to his fandom to get a standing at the Madame Tussauds' features. The wax statue was launched at his own superplex AMB Cinemas. Acknowledging the statue as merit, the Superstar explained the importance of his statue. The statue has been extremely special for not just Mahesh Babu but also Madame Tussauds, Singapore as this will be the first time they would unveil the prestigious figure outside Singapore. 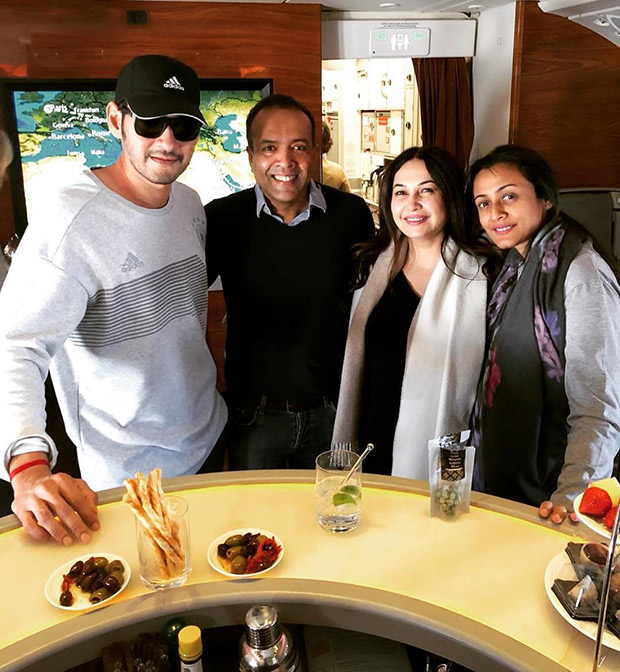 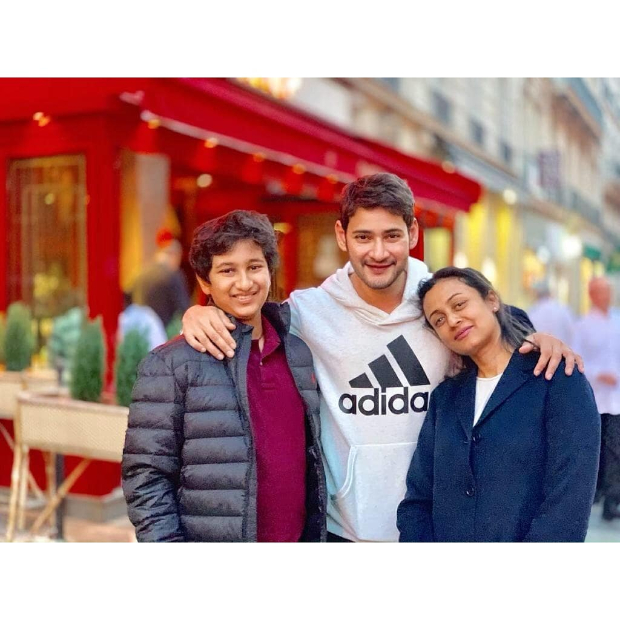 The Superstar has piqued the interests of the audience for his upcoming Maharshi, which marks the twenty-fifth film of his career. The first look and teaser were released on the birthday of the actor which received an exceptional response from the masses. Mahesh Babu's fanbase knows no bounds, nationally as well as internationally loved; the actor has created an immense buzz for his upcoming film. The actor has already carved a niche for himself in India. The actors' films are not only viewed in metropolitan cities like Mumbai, Bangalore, Chennai but also the actor has fans all the way from Punjab, awaiting his releases timely.

After the remarkable performance as a ruling minister in Bharat Ane Nenu, Mahesh Babu slips into the character of a charming college boy in his next Maharshi.

Also Read: Wow! This post of Namrata Shirodkar being ‘addicted’ to hubby Mahesh Babu is smart and romantic at the same time!