Sanjay Kapoor and Maheep Kapoor's daughter Shanaya Kapoor turned a year older today. The star kid even before entering showbiz has got the recognition of the public due to her alluring looks. As she turned 22 today, her mother took to her Instagram handle to wish her. 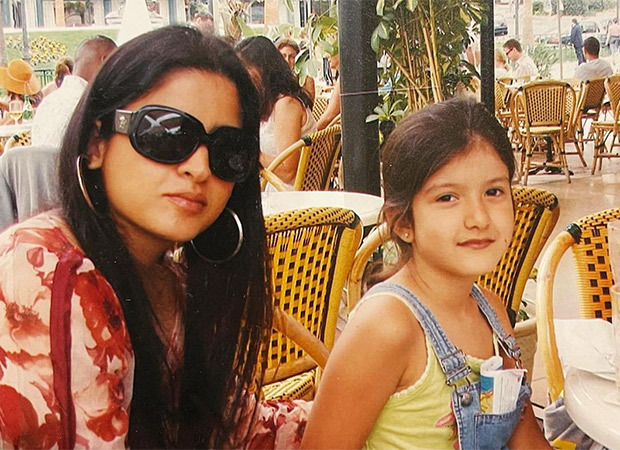 Taking to her Instagram Maheep Kapoor shared a bunch of throwback memories of Shanaya from her childhood days. The pictures featured Sanjay and Maheep in some of them and also captured Shanaya growing up through the years as a baby to a kid to a teen and now in her early 20s. Sharing the picture Maheep Kapoor wrote, "22, my heart & soul".

Meanwhile, Shanaya Kapoor is all set to make her Bollywood debut with Karan Johar's banner Dharma Production. The film will be helmed by Shashank Khaitan. The upcoming project is a young franchise film and will also feature Guilty actor Gurfateh Singh Pirzada and will also remark the debut of newbie Lakshya Lalwani.