Game of Thrones fame Richard Madden is all praise for his Citadel co-star and global icon Priyanka Chopra Jonas. In a recent interview, the actor was asked about Priyanka and whether she would fit into the Marvel Cinematic Universe. 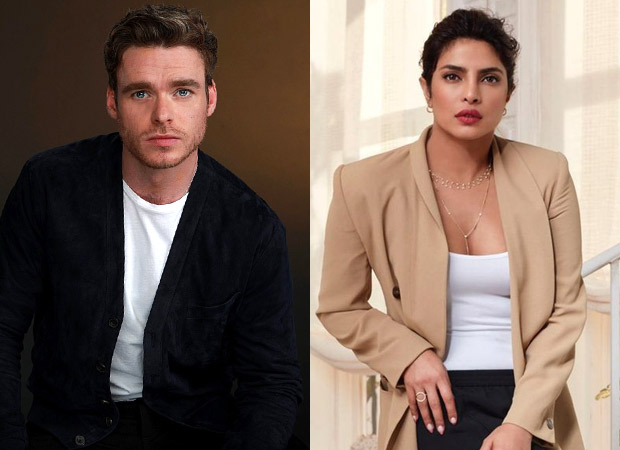 Madden, who plays Ikaris in the latest MCU film Eternals, did not shy away from heaping praise on Priyanka, saying that she would be a great fit for that world populated with superheroes and super villains. She’s a wonderfully talented actress, beautiful and strong and he thinks she would absolutely nail it. Who knows, we’ll see her as an Eternal one day, the actor said in the interview.

On the work front, Apart from Citadel, Priyanka will be seen in Text For You, alongside Celine Dion and Sam Heughan and a film with Mindy Kaling, among others. Priyanka will also be seen in Matrix: Resurrection co-starring Keanu Reeves and Carrie-Anne Moss. Movie is set for Christmas release, later this year. Back home, in India, Priyanka announced she would be starring with Katrina Kaif and Alia Bhatt in Jee Le Zara. The film, directed by Farhan Akhtar, revolves around a road trip.

Eternals is set for release in India on November 5.

Also Read: Advance booking for Sooryavanshi and Eternals yet to open in multiplex chains due to revenue sharing and show-sharing issues