After announcing Madhuri Dixit Nene as the lead in its upcoming untitled series late last year, Netflix today has started production for it in Mumbai. The series is being produced in association with Dharmatic, led by multi-faceted director and producer Karan Johar and Apoorva Mehta. It is being helmed by showrunner Sri Rao, who has worked with Dixit-Nene in the past. 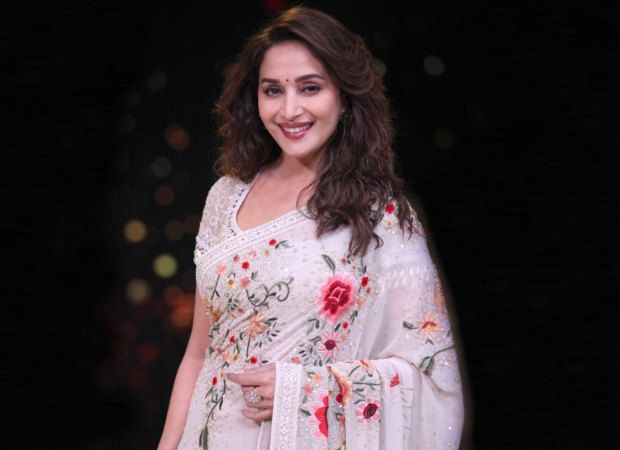 Madhuri returns to Netflix with this series after producing Marathi film 15th August in 2019, along with her husband, Dr. Sriram Nene. This Netflix series, a work of fiction, promises to pique the interest of audiences the world over. Today, the actor has started shooting for the series in the city, along with other members of the cast, which is yet to be announced.

As the series goes on floor, the actress said, “I feel alive every time I’m in front of the camera and this is a project I’ve been extremely excited about. The character has been written so well, she is layered and complex, so I really had to get into her skin while prepping for this role. And now that we’ve started shooting, I’m eager to delve deeper into her various facets and explore every hidden aspect of her. I’m thrilled that Netflix and Dharmatic have given me the opportunity to play such a unique persona. I can’t wait to share more details with my fans and for this series to hit the service.”

The series will release exclusively on Netflix.