It's been over a year since Ishaan Khatter and Janhvi Kapoor's Dhadak hit the screens. For both, it was their first step into the big world of Bollywood, though Ishaan made his debut in feature films with Majid Majidi's Beyond The Clouds. Now, apart from their on-screen chemistry, Ishaan and Janhvi's rumoured romantic stint also hit many headlines. 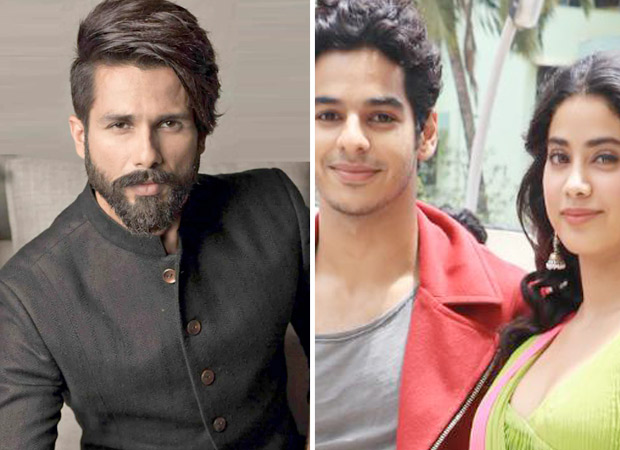 Neither Ishaan nor Janhvi has ever acknowledged their relationship. They maintain that they're great friends, and often hang out together. This doesn't stop the gossip mongers from doing their job, though. Recently, in a chat show, Ishaan's elder brother Shahid Kapoor was asked what relationship advice would he want to give to the younger ones. Shahid answered that they should always balance work and personal life. That's important, isn't it? Ishaan and Janhvi, hope you guys are listening.

On the work front, they both are keeping busy. Ishaan is now filming for Ali Abbas Zafar's Khaali Peeli, with Ananya Panday. Janhvi, on the other hand, is probably the busiest name in Bollywood right now, with as many as six films in her kitty. She is into the last schedule of IAF pilot Gunjan Saxena's biopic Kargil Girl and is simultaneously shooting for Dostana 2. In a few months, Karan Johar's Takht, featuring her in a key role, will also roll.