Karan Johar is all set to make his directorial comeback with the upcoming film Rocky Aur Rani Ki Prem Kahani. The film that stars Alia Bhatt and Ranveer Singh in the lead has a dreamy-looking set and every aspect screams that it is indeed a Dharma Productions film. From the costumes to the sets, Karan's upcoming film is being narrated on a grand scale. 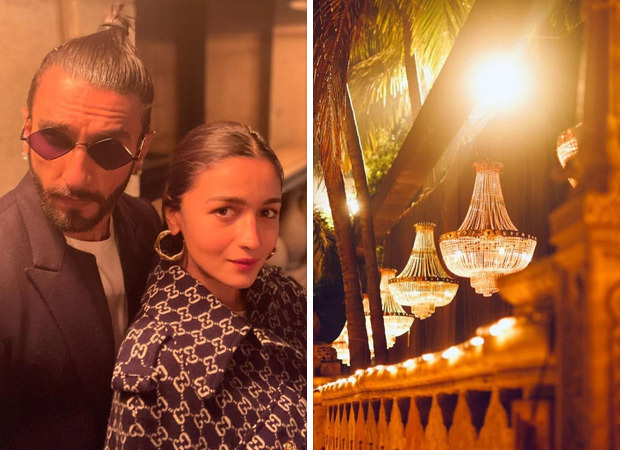 On Tuesday, Dharma Productions took to their Instagram handle to share a few shots of the grand sets and the costumes that will be seen in the film. From palatial-looking homes to stairways adorned with chandeliers to glittery Indian traditional wear, the sets of Karan Johar's film is an absolute vision. 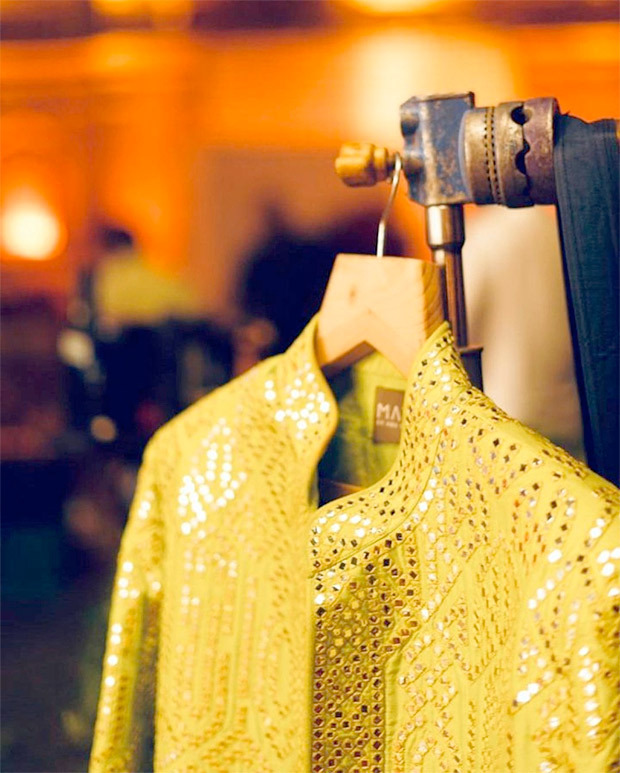 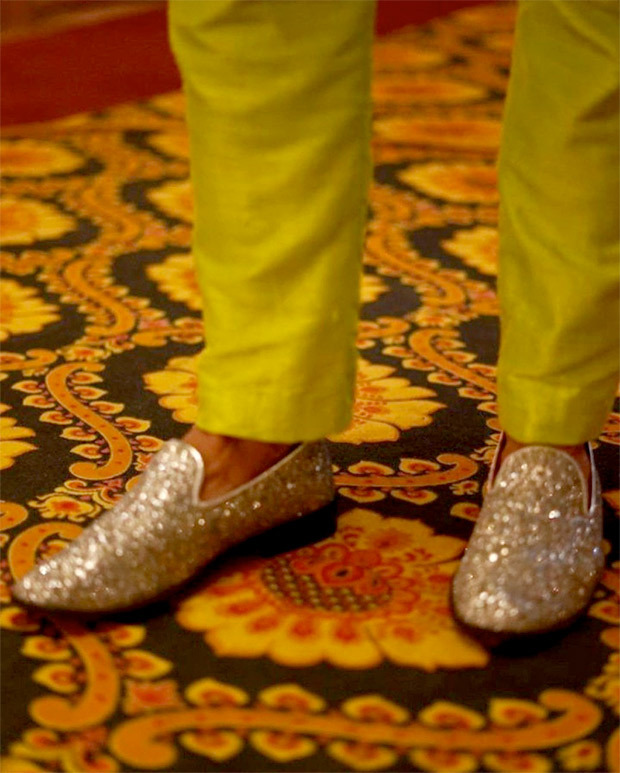 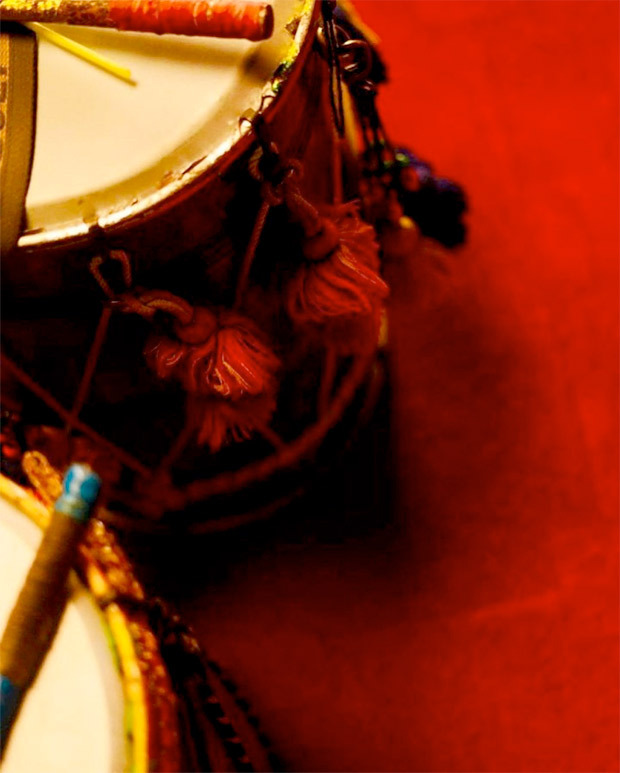 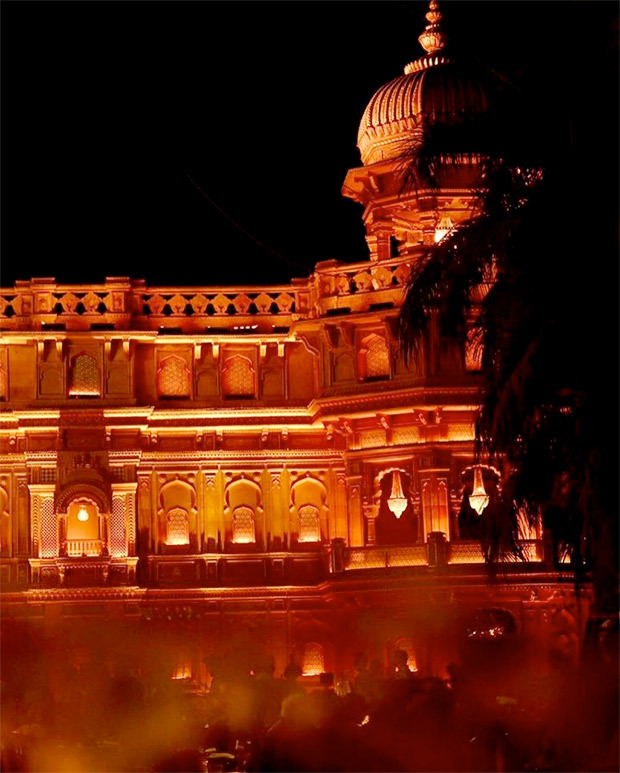 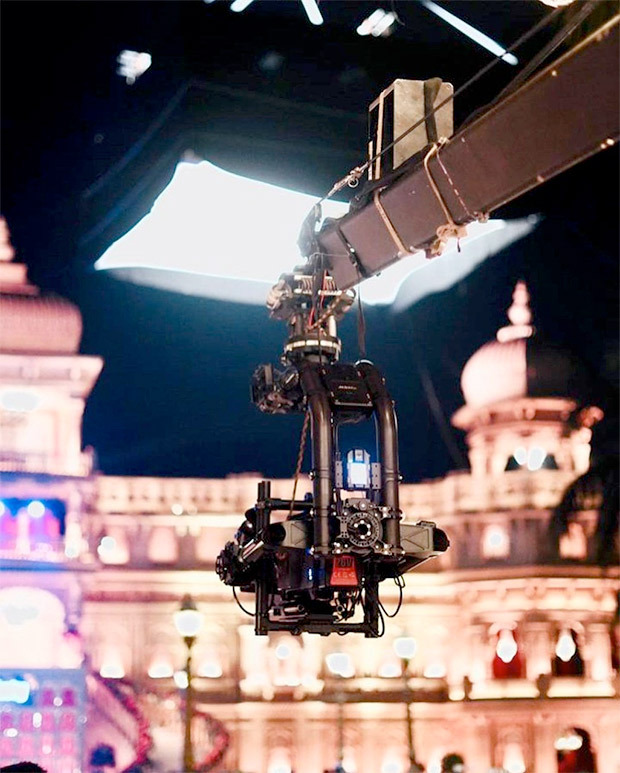 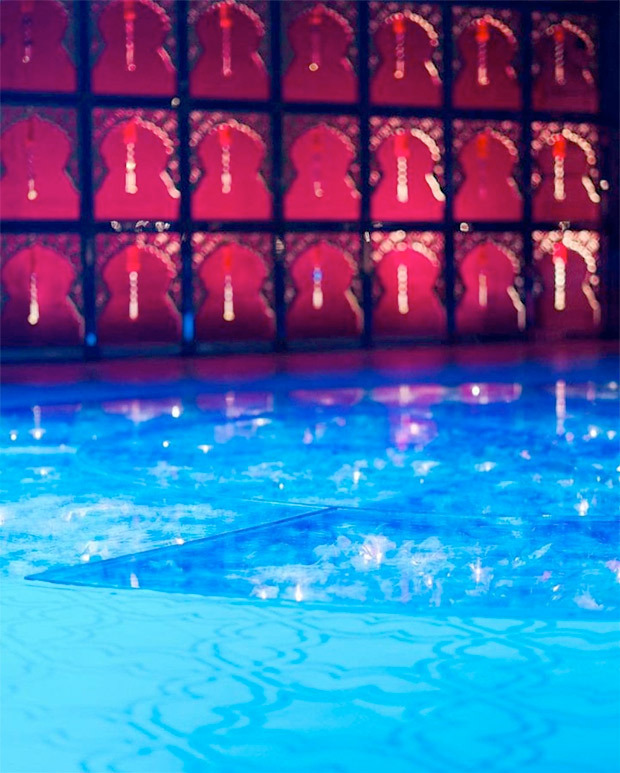 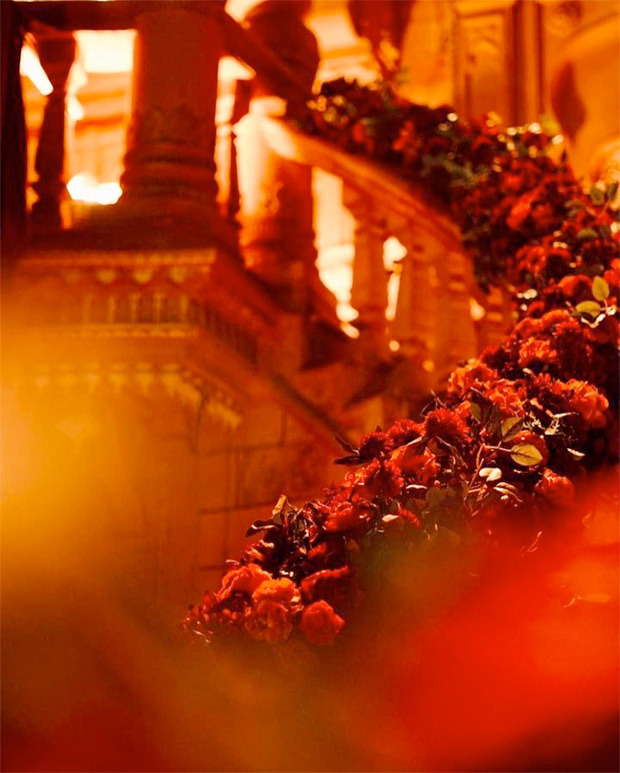 Sharing the pictures from the sets, Dharam Productions wrote, "The incomparable grandeur of all @karanjohar film sets".

Meanwhile, the team of Rocky Aur Rani Ki Prem Kahani shot a major chunk of the film in Delhi last year. The team recently shot for an elaborate dance sequence in Mumbai, Alia was spotted in a black lehenga while Ranveer was spotted in a neon green kurta for the shoot. The film also stars Jaya Bachchan, Dharmendra, and Shabana Azmi.