This weekend the episode of Sony Entertainment Television’s Indian Idol will take the audience back to the golden era as this time. The stage would be graced by the living legend Pyarelal and his wife from the popular musical duo Laxmikant - Pyarelal. 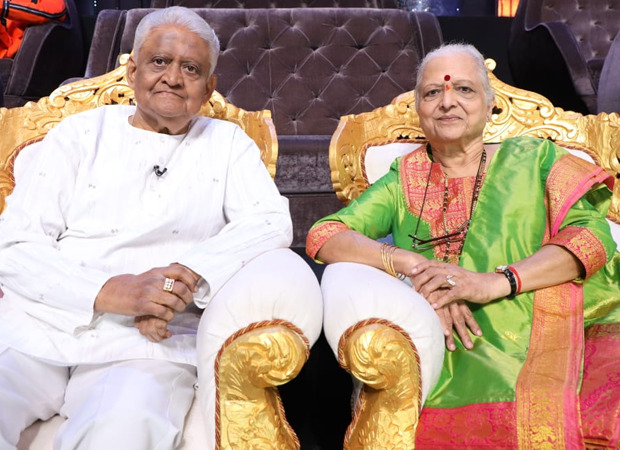 In the show, the contestants welcomed the couple with flowers, and are excited to sing in front of such an enormous music director. The Contestant’s said, “It will be a fortunate evening for all of us as we will get to sing in front of the God of music. It’s a great feeling but we are nervous too.” 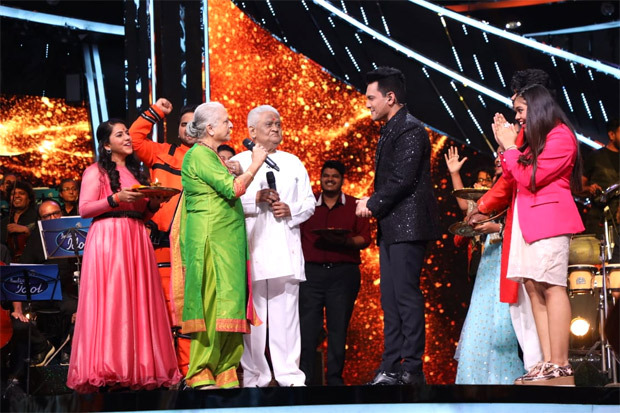 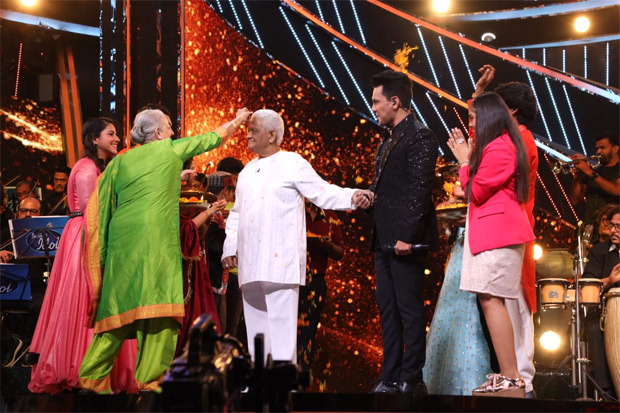 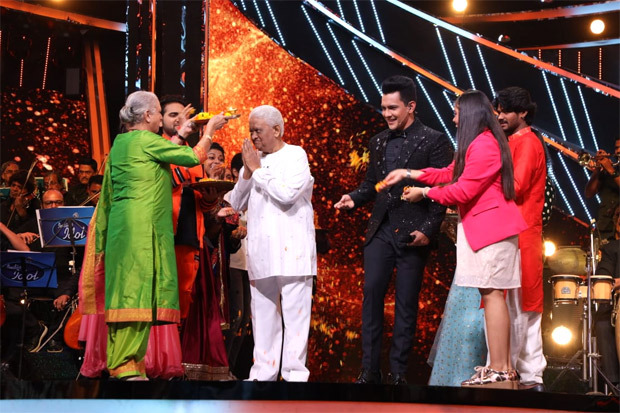 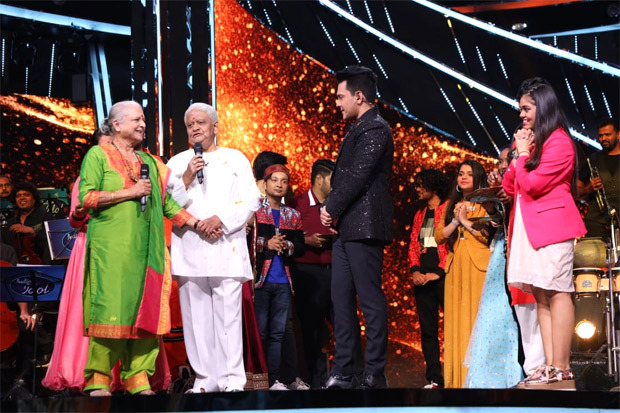 The contestants are all set to impress Pyarelal with their splendid performances and soulful voices.

Also Read: Bharti Singh gets emotional while dancing with her husband Harsh Limbachiyaa on Indian Idol 12