Shahid Kapoor and Kiara Advani have been quite busy with the shooting of Kabir Singh. The film is the Hindi remake of Telugu blockbuster Arjun Reddy. The film is currently being shot in Delhi with director Sandeep Vanga who has also directed the original film. Kiara and Shahid are having a blast while shooting the film as the duo has been sharing many behind the scenes moments. 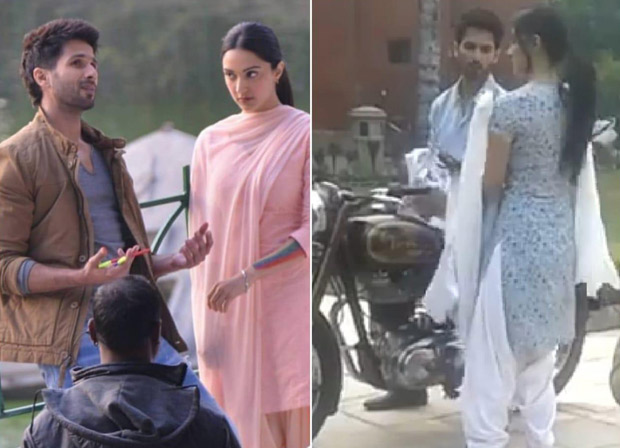 Many videos and photos have gone viral on social media in which Shahid Kapoor is seen riding a bike on several occasions. In one of the leaked videos, Shahid is shooting at a college while dropping off Kiara on his bike. In another set of videos, they are seen engrossed in several conversations. Shahid even shot Holi sequence at Miranda House & Kirorimal College amid massive fanfare.

Kiara, on Friday, shared a couple of videos from the sets of the film. In one of those videos, they were having lunch before heading for their shot. Shahid shared a grinning picture from the sets and captioned it, "Happy happy #kabirsingh."

It was earlier revealed that Shahid will shoot at eight different colleges. He will be shooting with Kiara during the 25-day-schedule. Furthermore, out of the eight colleges selected for the film, one will be used to film football scenes, one for canteen scenes and another one for classroom scenes. After the Delhi schedule, Shahid and Kiara will be heading to Mussorrie to shoot a romantic song during their 5-day schedule. This will mark the wrap up of the film. 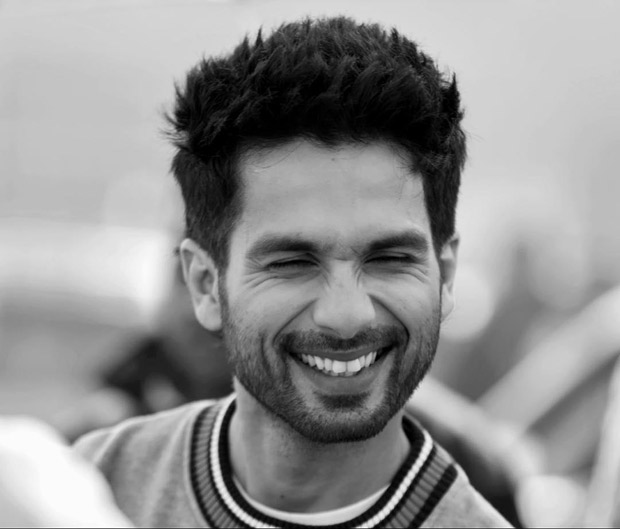 Kabir Singh is produced by Bhushan Kumar, Murad Khetani, Krishan Kumar and Ashwin Varde. For the uninitiated, Arjun Reddy revolved around a young medical student in love, who decides to follow a self-destructive path of alcohol and drugs after he is separated from his ladylove. 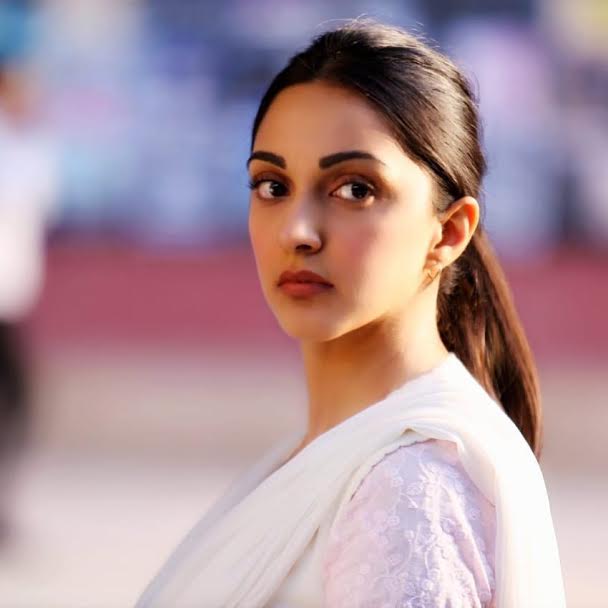 .@kiaraaliaadvani with her crew on the sets of #KabirSingh in Delhi | @realbollywoodhungama

What are you doing with bike @shahidkapoor ????❤️ @kiaraaliaadvani ????❤️ #Shahidkapoor #kiaraadvani #Kabirsingh