Sushant Singh Rajput and Kriti Sanon starred together in Raabta, the film did not do well at the box office but the songs along with their pair became quite a hit. The duo shared a fun equation off-screen too and promoting the film was a treat for them. A lot of Sushant Singh Rajput’s old videos have been resurfacing to somehow help us in dealing with the void that his death has caused us. 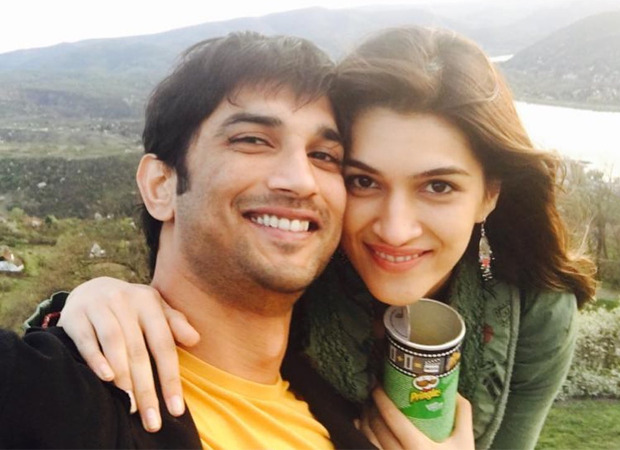 In the video, Kriti Sanon is seen giving Sushant Singh Rajput a piggy-back ride on the promotional tour of Raabta. We can’t help but notice how the duo is grinning ear-to-ear. Mourning his death, Kriti Sanon posted an emotional message along with another post that reprimanded those invading their privacy in this time of grief.

Also Read: Sushant Singh Rajput’s video of singing along to ‘Jhoota Hi Sahi’ on the sets of Chhichhore will leave you smiling