The untimely demise of actor Sushant Singh Rajput has once again started a debate around nepotism. The police are currently investigating his death and are also looking into any possible professional rivalry. In an exclusive conversation with Bollywood Hungama, Bigg Boss 13 winner actor Sidharth Shukla opened up about nepotism and professional rivalry in their career. 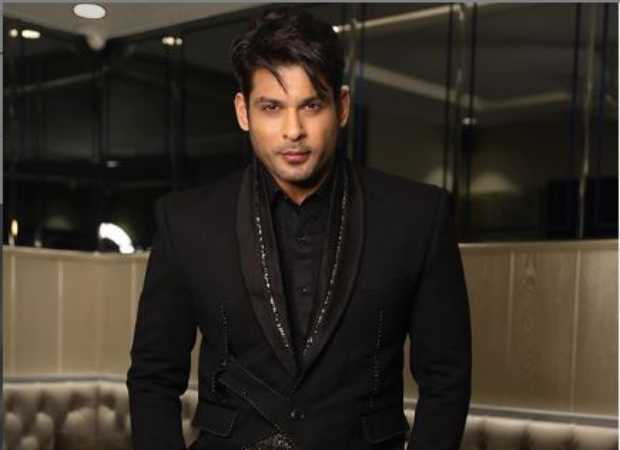 Talking about the debate around nepotism, Sidharth said, “If you talk of nepotism in Bollywood as such, you need to understand it's not a government job. It is one person putting his money in making one of his creations. He or she would want a person who he or she feels is perfect for the job and also feels that he or she will feel committed enough to finish the job. I do not really disregard, but I do understand that it is fine because if I am putting in my money. I am going to put in someone who is worthy enough to finish the job. It could be someone I like or anyone else. It's my money I am putting in. It's not the government money that I have to distribute among people and make sure that everybody gets an equal share. So even if it is there it is fine and it is completely up to people out there, their choice of actor, director or technician who are best suited for their project. Nepotism exists everywhere including politics and business houses.”

Shukla further gave his views of professional rivalry especially having faced all the controversies and heated arguments while inside the Bigg Boss house. “Once you become a part of this, you need to know that these things are going to be there, it's normal, there is cut-throat competition. a You are definitely going to meet a lot of people and they would want to take your place, or go higher or want to put you down. There are all kinds of people we meet. One should not forget his reality, himself and what he is all about and should hold himself in pride. Things will happen and they will pass and as long as you know your truth nothing else matters.”