The trailer of Kriti Kharbanda and Vikrant Massey's 14 Phere dropped yesterday and has created a ripple in the audience. The fresh and not to forget eclectic pairing of the two actors is a sure shot hit with their palpable chemistry. 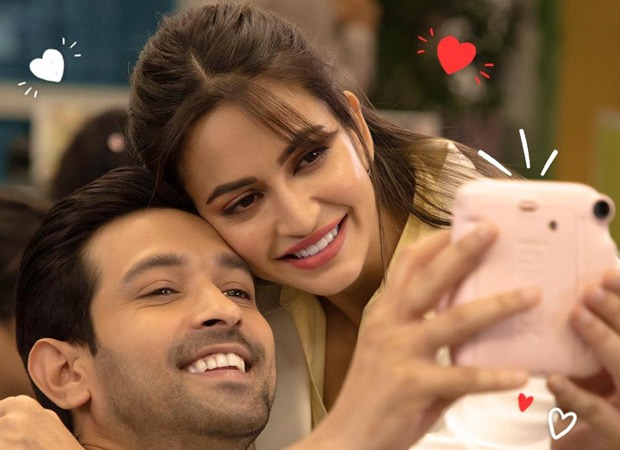 Kriti Kharbanda and Vikrant Massey are one exciting and talented pair to look forward to in the film, 14 Phere!

14 Phere trails the life of two youngsters and their wish to get married, with a dash of mirch masala. A light-hearted comedy with one-liners that will leave you in splits, some foot-tapping numbers, and the talented Kriti Kharbanda and Vikrant Massey, it's the perfect recipe for double the dhamaal! Kriti is seen donning a chic fringe in the film which compliments her role as a college student impeccably and the praises for her look began pouring in as soon as the trailer was released. Kriti-holics, as her fans like to call themselves, have flooded her social media with love and compliments galore and we have to say, we can't help but agree! The actress surely packs a punch with a powerful performance in the two and half minute trailer leaving us counting down the days to see her in the entire feature film!

The Kriti and Vikrant Jodi have also been hugely applauded by all those who've seen the trailer of 14 Phere and their refreshing pairing definitely hits it out of the park.