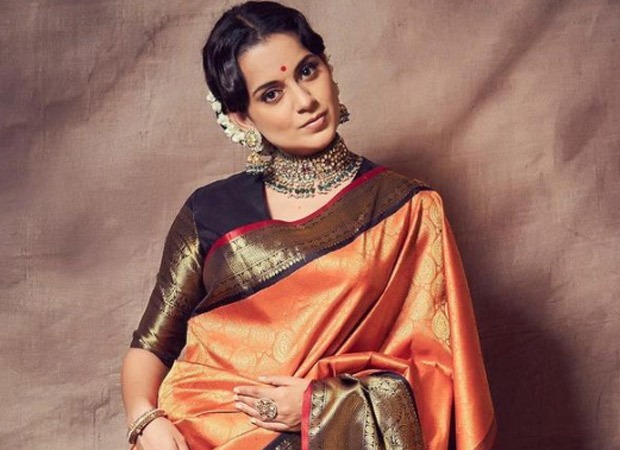 Taking to Instagram stories, Kangana wrote, "No release date has been finalised for Thalaivi yet, please refrain from rumours. We will release the film as and when cinemas open all across the country. Thanks."

Directed by AL Vijay, the film is based on the life of former Chief Minister J Jayalalithaa, which was earlier scheduled for release on April 23. Actors Arvind Swami and Bhagyashree among others are also a part of the upcoming film.

Currently, Kangana is busy shooting for Dhaakad in Budapest. She will also be seen in Tejas and Emergency in which she will play the role of Indira Gandhi.