Last Updated 04.12.2022 | 2:30 PM IST
feedback language
follow us on
Bollywood Hungama » News » Bollywood Features News » Did you know that THIS role in Udta Punjab was first offered to Ayushmann Khurrana?

Ayushmann Khurrana is all set to join the league of cops in the industry. However, unlike other action-comedy cop movies, Ayushmann’s Article 15 is a riveting and an emotionally moving film, with a social message of great importance. He will be seen playing the role of inspector Ayaan in this Anubhav Sinha directorial. The movie’s trailer has already received a lot of love from the audiences and the critics alike. Apart from that, the industry has also lauded Ayushmann for his stellar choice of role. 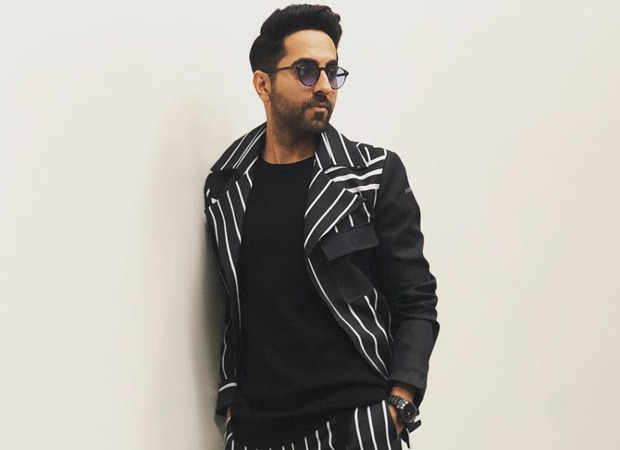 Did you know that THIS role in Udta Punjab was first offered to Ayushmann Khurrana?

In an exclusive Rapid Fire session with Bollywood Hungama, Ayushmann Khurrana revealed a lot of details about his upcoming film, along with it, he spilled some beans about other things as well. When asked about the most challenging thing in Article 15, he said it was when he had shot in the water infested with water snakes and leeches! He also revealed that he would do anything for his love except share food, and yet somehow, his wife Tahira prefers eating from his plate. After his performances were validated by the audience, he feels he has become more fearless when it comes to choosing the script. Ayushmann would also like to do a regional film since he is pretty good with the Indian languages, preferably Malayalam. He also revealed that he was the first choice for the role of Diljit Dosanjh in Udta Punjab.

Take a look at the complete segment right here.

Ayushmann Khurrana has 4 movies announced back-to-back, including Article 15. He has already wrapped up the shoot for Dream Girl and has now started shooting for Bala. Apart from these films, Shubh Mangal Savadhan 2 is also in the queue.