Abhishek Kapoor may be embroiled in many controversies on the professional front. But as they say, nothing is more rejoicing than the news of becoming a parent! And for Abhishek and his wife Pragya, they would be sharing this happiness for the second time. And not surprisingly, the doting father couldn’t help but post about this good news on social media. 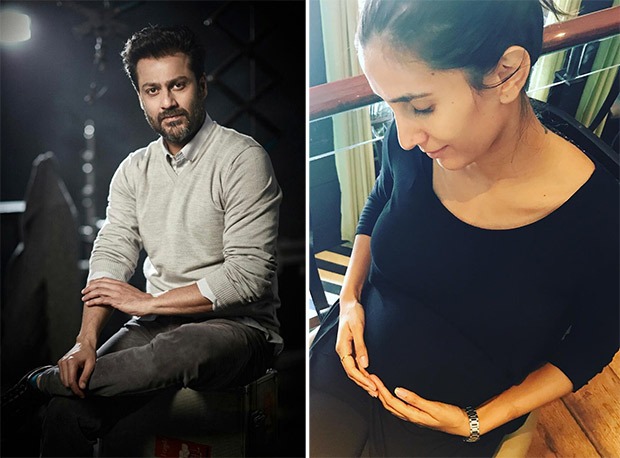 KEDARNATH filmmaker Abhishek Kapoor shares the joy of becoming a father for the second time!

After delivering a baby boy in November 2015, Abhishek Kapoor and his Swedish-Indian Pragya are all set to turn parents yet again. Sharing about this good news on his Instagram page, he posted a picture of his wife flaunting her baby bump. He also wrote on the post saying, “This beautiful woman is set to bring in another bundle of joy into our lives..September couldnt come sooner..” Yes it is indeed a happy time at the Kapoor household this time!

On the work front, Abhishek Kapoor is busy with Kedarnath. He was recently in news for the film being delayed. The schedule of the film was supposed to be getting delayed because of reports have it that Kapoor had creative differences with the director. However, these issues were sorted when Ronnie Screwvala came on board as a solo producer.

But the problems continued! Just a day ago there were many more media reports claiming that Abhishek’s banner Guy In The Sky Productions has allegedly dragged the leading lady of Kedarnath, Sara Ali Khan to court. The reason is said to be that the actress allotted her dates which were supposed to be given for her debut film, to another film.