After sharing a beautiful note about her son Viaan and motherhood on Instagram, Shilpa Shetty Kundra kicked off his birthday celebrations in a rather noble way. She visited an old age home to distribute sweets and food along with her son and later also planned a kiddie bash which looked every bit intriguing. With a fantasy theme being given to the bash, there was yet another twist in this party. It was completely HEALTHY and yet it had all the cakes and chocolates one can gorge on! 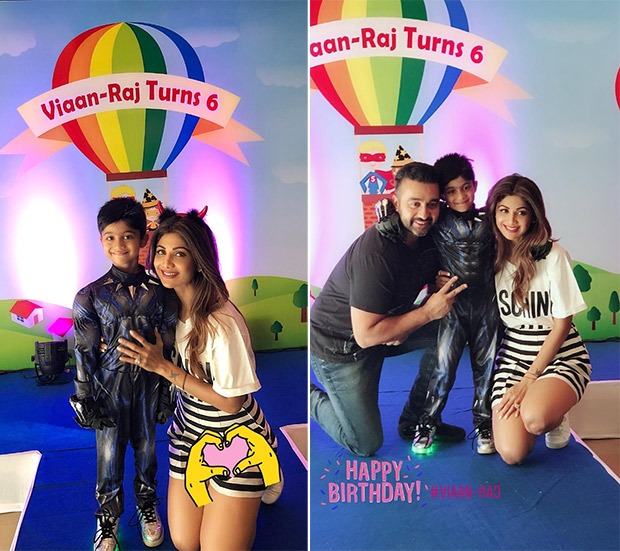 It is a known fact that Shilpa Shetty Kundra is a fitness lover. Not only does she love to do yoga for herself but she also teaches everyone to follow a healthy lifestyle. In fact, the actress has also taken to social media to share recipes about how to make food healthy and tasty. Not surprisingly, the birthday bash of her six year old son Viaan too had dishes that were both.

Explaining the same, Shilpa Shetty revealed in reports that she wanted the kids to know that healthy food can be tasty too. For the same, she had prepared a special menu. From making use of coconut sugar as a healthy yet tasty alternative, to using fruit lollies and yakult, the spread comprised of many such treats. In fact, the actress also confessed that these lollipops were specially ordered from London for the birthday. 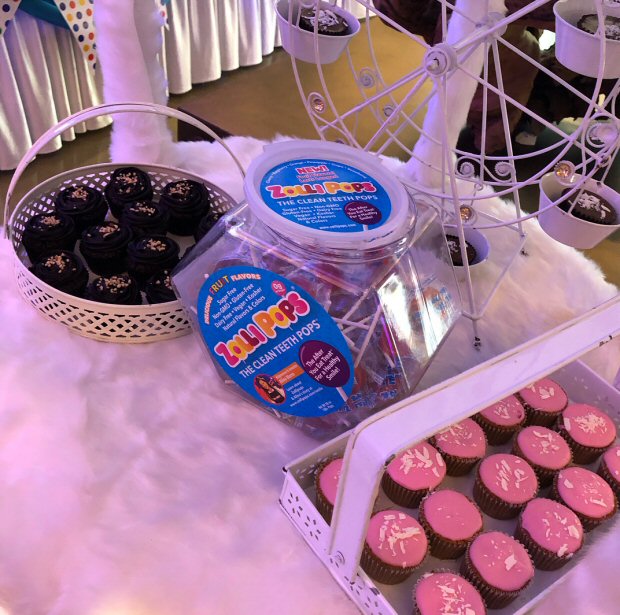 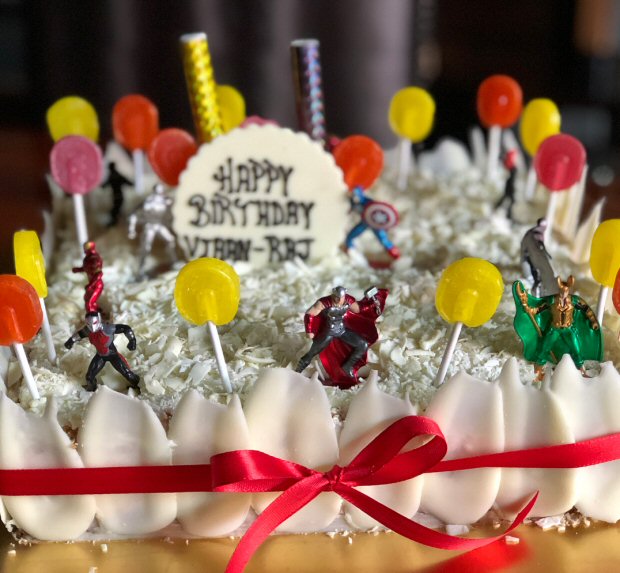 She, in fact, posted about the same on her Instagram page, where she also thanked the chef who helped her for coming up with all these treats, Pooja Dhingra. “OMG!! Pls notice how Children pounce on the lollipops on the cake!! In my quest for wanting to keep up with a #norefinedsugar birthday party. Can’t thank you enough @poojadhingra for the amazing #norefinedsugar milk chocolate cake and cupcakes (made in coconut sugar) I added the lollipops from #zollipops which were no sugar added and just looked so pretty. Just a matter of intention and effort.. always results in success There was plenty of #sweetness  even #withoutsugar at my sons #birthdayparty #effort #gratitude #nevertoolatetostart #instagood,” wrote Shilpa. 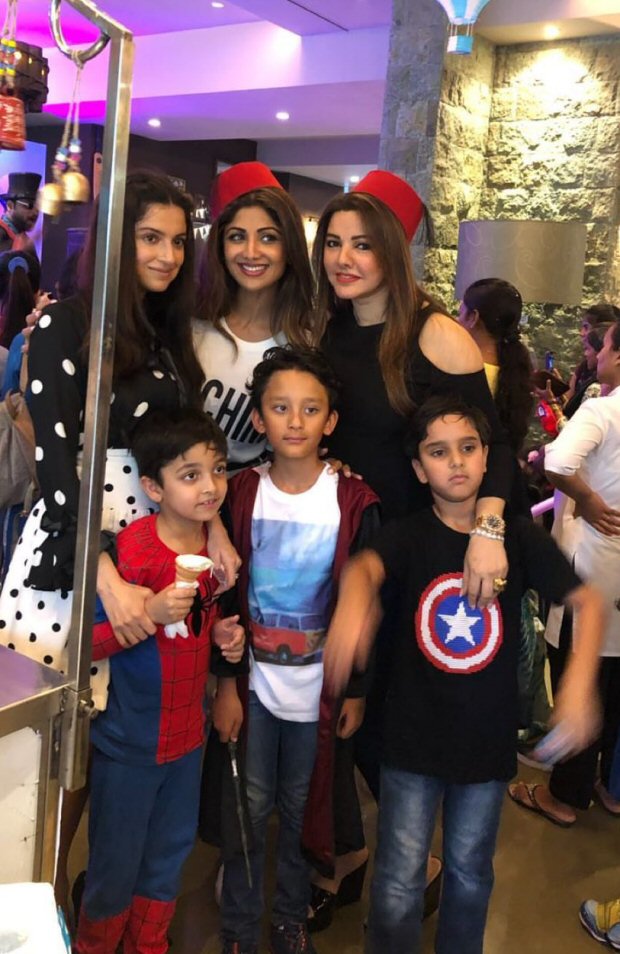 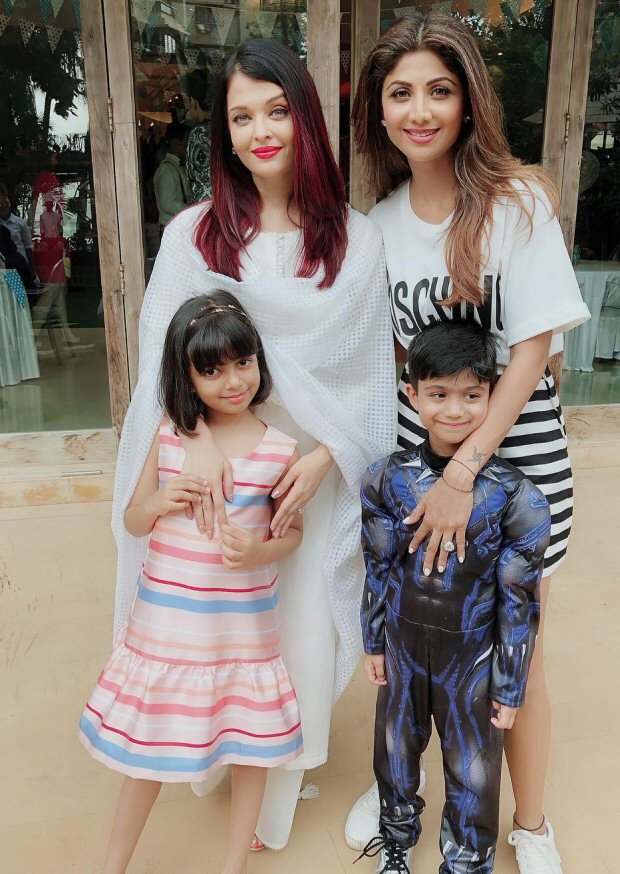 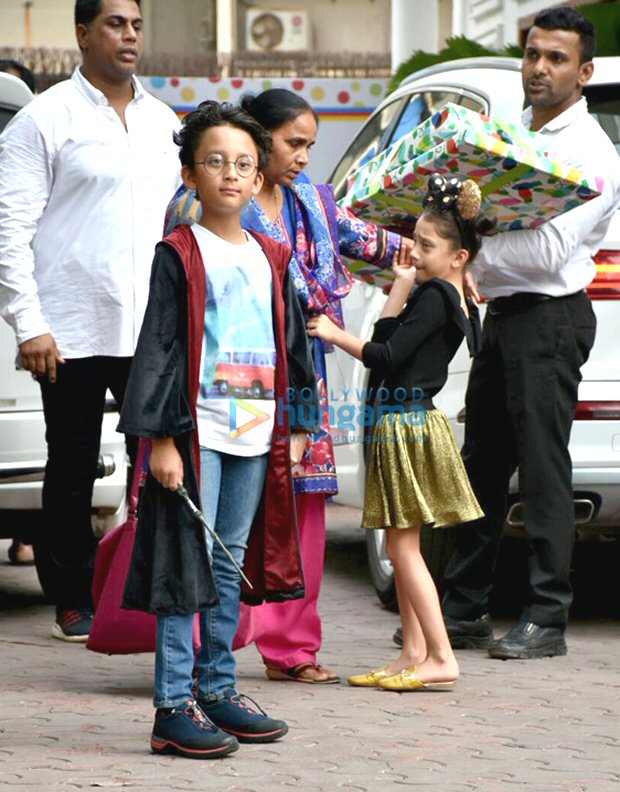 The guest list of the bash, not surprisingly, was a star studded one, with many popular B-Townies accompanying their kids for the bash. From Aishwarya Rai Bachchan to filmmaker and wife of Bhushan Kumar, Divya Kosla Kumar, many celebrities from the fraternity seem to have had a gala time at the bash. The kids, especially, looked adorable dressed in the outfits of their favourite superheroes and other characters.

Also Read: Here’s how Shilpa Shetty Kundra celebrated her son’s birthday and it was definitely beautiful