Last Updated 30.09.2022 | 9:28 AM IST
feedback language
follow us on
Bollywood Hungama » News » Bollywood Features News » This behind-the-scenes fun of Fawad Khan and Mahira Khan for a commercial will REKINDLE your love for them!

We haven’t seen him since Ae Dil Hai Mushkil (2016) and we haven’t seen her since Raees (2017)! Yet, Fawad Khan and Mahira Khan have left a great impact on the Indian audience. The two, after TV shows and films, are all set to come together for yet another commercial. Being one of Pakistan’s most loved couples, their on screen endorsement campaigns are always a welcome treat for audiences! 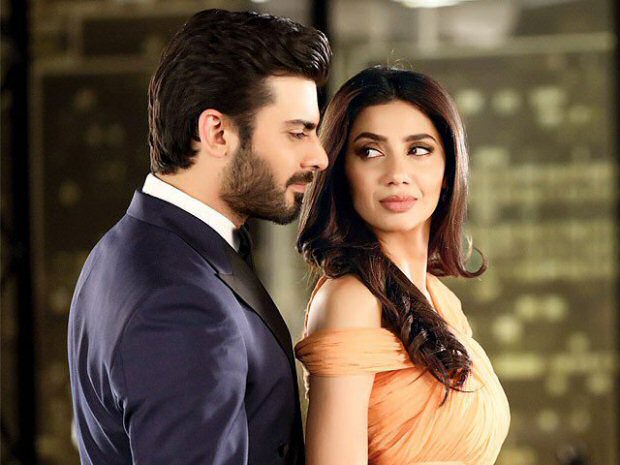 This behind-the-scenes fun of Fawad Khan and Mahira Khan for a commercial will REKINDLE your love for them!

And now we have caught a glimpse of the said commercial. Although the details of the same are being kept under wraps, we hear that the ad is for a realtor firm in Islamabad. It is currently said to be shot in Poland. Fans of the two actors have gone berserk on social media by sharing Instagram stories of the two actors about their Poland shenanigans.

The super dapper and  elegant avatars of the actor-actress duo in this commercial are definitely all set to win hearts yet again! And if you want to see the Humsafar couple back in action, here’s a glimpse of the boomerang videos and pictures from the sets of the commercial. 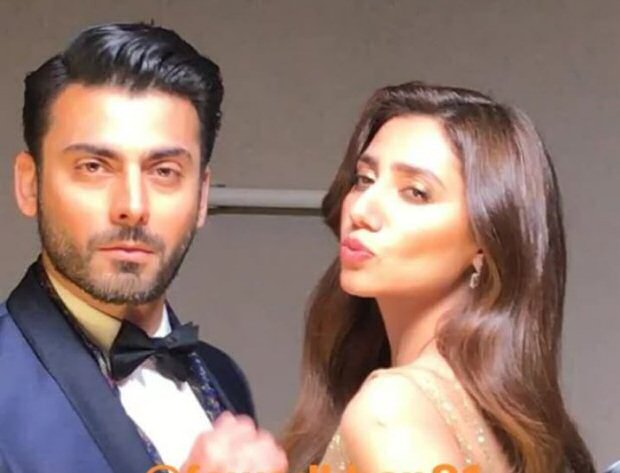 Even though the two haven’t acted together in any Bollywood film, they gained momentum as a popular on screen Jodi in India after the popularity of their Pakistani show Humsafar which was aired on Zee Zindagi.

Mahira Khan has a fruitful year on the endorsement front considering that she was signed by L’Oréal Paris as the first brand ambassador from Pakistan this year. Not just that, the actress also attended the prestigious Cannes Film Festival at the French Riviera since L’Oreal is one of their official sponsors.

Expressing her happiness over getting an opportunity to interact with some dignitaries from the global entertainment industry, Mahira Khan expressed how honoured she was to share the stage with such great personas.