Actor John Abraham along with Divya Khosla Kumar and producer Nikkhil Advani will appear on the Shaadaar Shukravaar episode of Kaun Banega Crorepati 13. The trip came in the show to promote their upcoming film Satyameva Jayate 2. 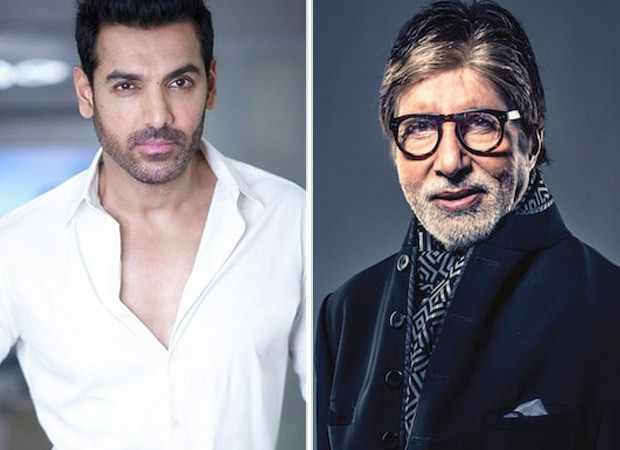 During the show apart from playing the game, the film's cast will share some moments from their personal lives and industry experience. John will be also seen recalling his shooting days with Abhishek Bachchan on the film Dhoom.

John even recalled visiting the Bachchans' home shortly after the release of Dhoom and reminded Amitabh of their meeting. John claimed that Big B told him, "Don't encourage Abhishek." But when Abhishek came down, Amitabh said, "Wow, what a bike."