Not too long ago, we had reported that Katrina Kaif has been brought on board as the brand ambassador of the brand Reebok. The actress made the announcement about the same on social media and also shared a photo of her in the work out outfit. Now, the Bharat star has posted another part of the ad campaign for the sportswear major and has given her fans a sneak peek into the commercial video. 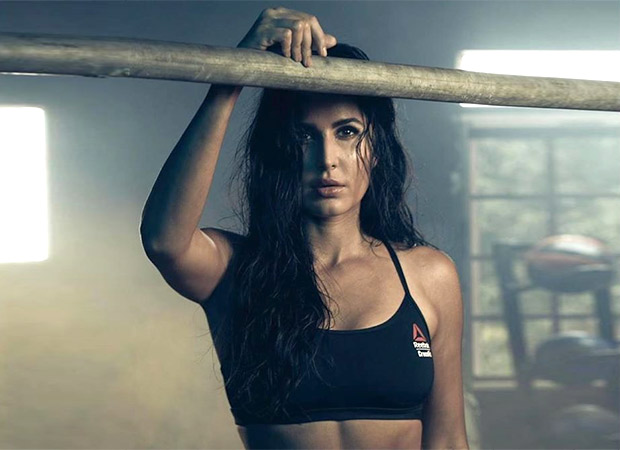 Katrina Kaif has posted the video of the ad commercial for Reebok and needless to say it looks powerful! While the actress showcases some trendy gym wear in this ad, the campaign also showcases the strength of a woman and encourages everyone to lead a fit and healthy lifestyle. She posted the video on Instagram and here’s a glimpse of the same:

On the work front, after the success of Bharat, Katrina Kaif has dived into the Rohit Shetty film Sooryavanshi. With Akshay Kumar as the lead, Katrina plays his love interest in the said action drama. It will feature the Khiladi actor in the role of ATS Chief. On the other hand, she is also expected to reunite with Salman Khan in the sequel to Tiger Zinda Hai that will be directed by Ali Abbas Zafar.

Also Read: Katrina Kaif has the perfect response to the fitness videos shared by Bharat co-actor Salman Khan on Instagram!