Well, we all know that Salman Khan and Katrina Kaif are not just co-stars but also very good friends in real life. The Tiger couple who won hearts with Bharat recently are expected to return soon on the big screen with another film on the Tiger franchise. Now that Salman is gearing up for the third instalment of another major franchise with Dabangg 3, the actor has been heavily investing time on fitness. In fact, he has been constantly sharing videos of his workouts on Instagram. His friend and co-star Katrina Kaif was recently asked to react on the same and the actress had an interesting take on it. 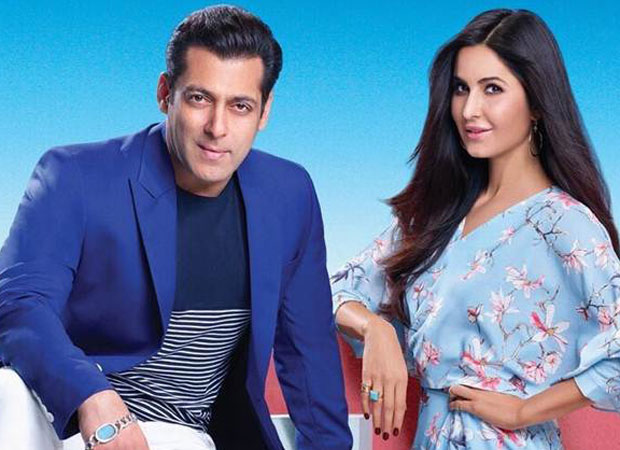 In recent reports, Katrina Kaif was asked about the fitness videos shared by Salman Khan on Instagram and the actress was all praises for the actor’s dedication towards it. While she admired his passion for fitness, she described him as a fitness icon. She said in these reports that it is inspiring to see him follow his physical targets passionately. Here’s a look at some of the videos shared by Salman in the recent past:

Besides him, the actress also considers Akshay Kumar who she believes is equally inspirational when it comes to fitness. Interestingly, Katrina Kaif will be seen with Akshay Kumar in her next film. The actress is returning on the big screen with the actor in Sooryavanshi that will be directed by Rohit Shetty. The film is an action drama with the Padman actor playing an ATS Chief and it is slated to release on March 27, 2020.

Also Read: Salman Khan reveals he gets into TROUBLE if he follows this particular advice of Katrina Kaif