Kartik Aaryan is currently busy wrapping up the shooting of the climax of Anees Bazmee's Bhool Bhulaiyaa 2. The actor has said that a particular sequence in the climax of the film has proven to be one of his most challenging hosts to date. 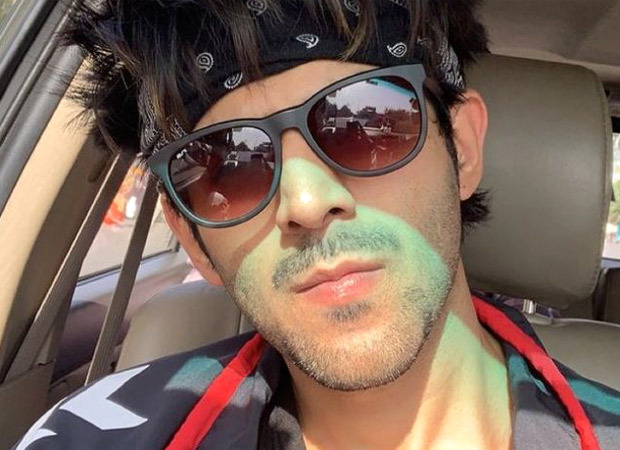 On Monday, Kartik took to his social media handle to talk about shot number 162. He shared a black and white picture of a clapboard that mentioned ‘Climax’ and shot number 162. Along with the picture, he wrote, "Shot 162 ????????One of the most challenging sequences i have shot for gets done !!#BhoolBhulaiyaa2 Climax ????????Whole week everyones been at it and great team effort !! "

Meanwhile, Kartik had also lost his voice during the shoot of the climax a couple of days back. Reportedly, the climax scene had an insane amount of screaming and shouting and at the end of it, Kartik lost his voice. Director Anees Bazmee says it was an experience hard to forget. "We were all so charged up. And to see Tabu and Kartik play against each other at such a high dramatic level. Everyone was stunned. Kartik is ready to take risks for a perfect shot. His voice was gone from all the shouting. But he seemed undeterred. Issko kehte hain dedication," he had said.

The first part of Bhool Bhulaiyaa which was released in 2007 and starred Akshay Kumar and Vidya Balan is also remembered for its high octane climax. Bhool Bhulaiyaa 2 also stars Tabu and Kiara Advani.