It is now a known fact that there is growing proximity between Luka Chuppi star Kartik Aaryan and Simmba heroine Sara Ali Khan. While they have been ‘spotted’ holding hands, hence giving a clear confirmation on their relationship status, one just awaits an official word coming from the duo. As for the fan base though, it continues to grow and with Kartik continuing to flash his million dollar smile and spreading his boyish charm, there is further attention that he is fetching from the womenfolk. 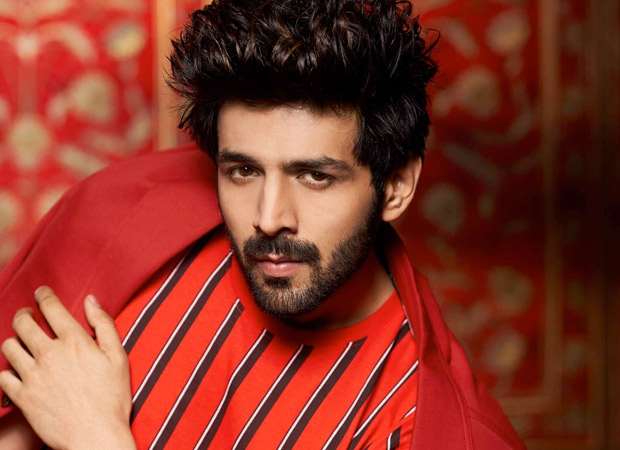 Kartik Aaryan consolidates his status as heartthrob of females

“Well, Kartik has earned that place for himself in last eight years,” says a close associate of the actor, “From Pyaar Ka Punchnama (2011) to now Luka Chuppi (2019), he has found so much love and affection not just from teenage girls but also women in their 20s and even 30s. There is this certain likability factor about him that makes him a heartthrob amongst the fairer success.”

A major contributing factor towards that is the fact that he comes across as someone who is ‘approachable’.

“He has this boy next door looks. Moreover, be it in his on screen act or off screen persona, there are no filmy airs that he displays,” an insider comments, “He is not a star son which means he was never been over exposed either. This also means that for common women out there, he is someone who ‘belongs to them’, instead of being a product of nepotism which is mostly out of reach.”

Moreover, the fact that he not just represents a guy of today’s times but also speaks their day to day language brings him further close to the youth.

“You don’t find him making any outrageous statements or see him getting into any controversies. He just lights up the screens, flashes that smile and makes women fall in love with his simplicity. In none of his films, he has indulged in any quintessential herogiri. Also, with Sonu Ke Titu Ki Sweety he has also become a hot favourite amongst middle aged women. They either want a son or a son-in-law like him. That’s the beauty of Kartik coming on screen, he is just loved by one and all,” a filmmaker adds.

With his rom com Pati Patni Aur Woh and Imtiaz Ali’s romantic drama as his next couple of outings, guess his fan base is only going to gain further momentum.

Also Read: PHOTO: Sara Ali Khan and Kartik Aaryan hide their faces during their visit to a mosque on Eid