Ishaan Khatter and Ananya Panday will next be seen together in the film titled Khaali Peeli. Few weeks after the release of the trailer, the makers released the first video song titled ‘Beyonce Sharma Jaayegi’. The song has been composed by Vishal-Shekar and sung by Nakash Aziz and Neeti Mohan. The song is shot in the backdrop of what looks like a circus with Ishaan and Ananya dancing together to the tunes of the song. 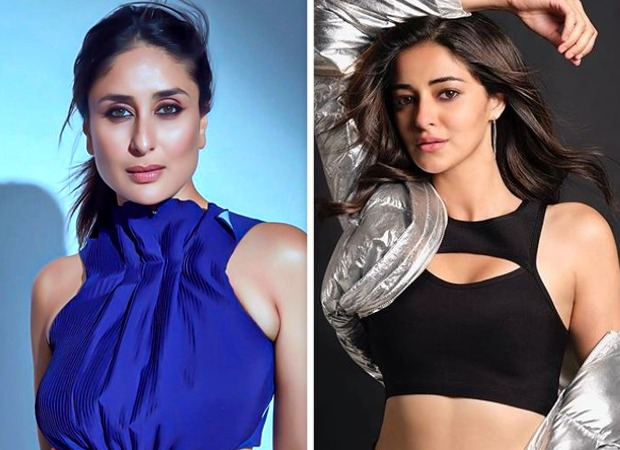 Soon after the launch of the song, Ananya took to her Instagram handle to share the video. Actress Kareena Kapoor Khan who enjoyed the sing took to the comment section to praise nanaya. "You look so hot !!!well done…” In response to the compliment, Ananya replied, “Thank you my most favourite.”

The song, however, was at the receiving end of trolling. Netizens were not too impressed with the lyrics as they thought it was racist. The line- ‘Chamkeeli lachkeeli tu jo kamar yeh hilayegi, tujhe dekh ke goriya Beyonce sharma jayegi’ (which translates to “after looking at you fair woman, Beyonce will feel shy”) led to an outrage on social media for its racist implications.