For a long time now, Shahid Kapoor has been sporting a long beard. The actor recently took to his Instagram handle and shared a bunch of his latest selfies revealing his new look. The actor flaunted his clean shaven look as he posed inside his car. 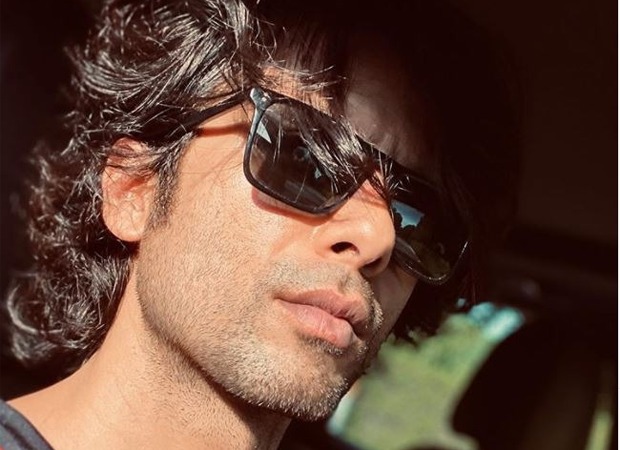 In the new pictures, the actor is seen sporting long hair and sans his usual bearded look. Sharing the pictures, he wrote, “Getting my share of vitamin D for the day.”

Fans of the Haider actor were is awe of his new look. Actor Rohit Roy wrote, “Killlla look bro !! Best yet.” Mrunal Thakur who will be seen alongside Shahid Kapoor in the upcoming film Jersey, wrote," Jersey ready ????......”

Getting my share of vitamin D for the day. 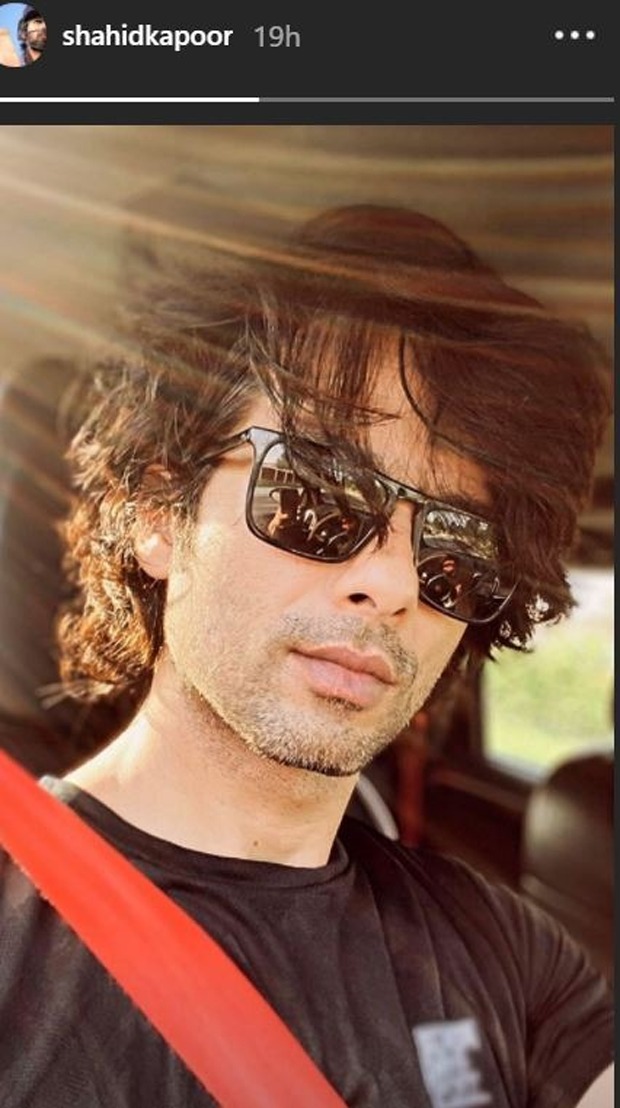 On the work front, Shahid Kapoor was shooting in Chandigarh for Jersey when the coronavirus pandemic took over. In the first week of March, the actor called off the shooting of the film and returned home concerned with the safety of all.  While several actors have now resumed work, Shahid seems to have chosen to wait it out a little longer.